Special Offer :
win a grange a day for the 12 days of Xmas

Teroldego is a red wine grape variety from the Trentino region in North Eastern Italy. 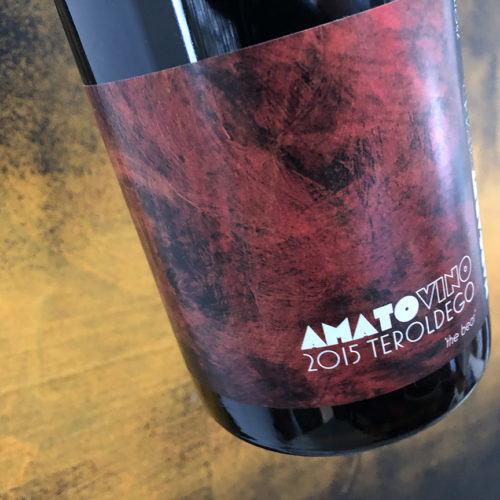 Teroldego has its own DOC in Trentino, namely Teroldego Rotoliano. Both red and rose wines are made under this appellation. (If you are not familiar with Italian wine regions perhaps you should consider buying this Wine Map of Italy)

DNA Analysis has shown that this variety is related to Shiraz, Marzemino and Lagrein. 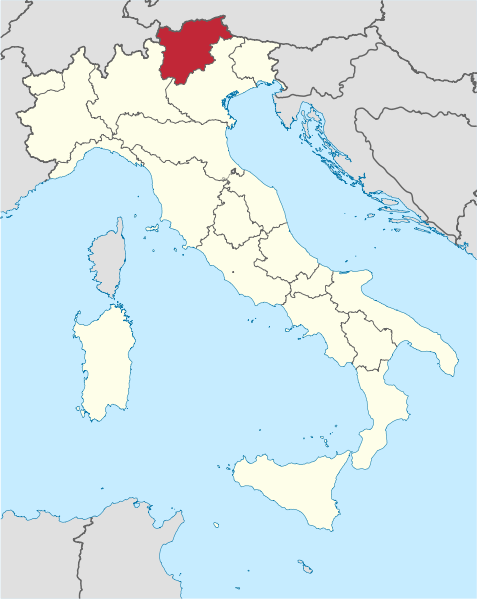 Teroldego is known for producing well structured, deeply coloured red wines with black cherry flavours.  If the variety is allowed to overcrop in the vineyard then the wines are fairly nondescript as you will find if you try cheaper versions.

Expand your horizons this summer -

So far only a few Aussie producers have shown interest in this variety.  Michelini in the Alpine Valleys were the first to use this variety and they have had show success with a full bodied rich red wine.

As this variety is used by just a few producers it is included in my book Rare Ozzies.