This book covers 120 wine grape varieties which are being used by just a handful of winemakers.

Order the digital edition from Amazon

There are over 160 wine grape varieties used commercially in Australia. Most winelovers have not heard of most of them.

Of those varieties, about 120 are used by just a few producers. In an Australian context they are rare varieties.

Wine enthusiast and author Darby Higgs has dubbed these varieties Rare Ozzies. He is keen to share his passion for the new and unusual in wine by encouraging wine consumers to think outside the square and try something different.

New grape varieties will have a role helping the Australian wine industry adapt to climate change. Many of the Rare Ozzies varieties have been pioneered for this very reason.

The book Rare Ozzies: A Hundred Rare Wine Grape Varieties Used in Australia includes information about these varieties with notes on their origin and distribution globally as well as a brief description of the styles of wine commonly made from them. For each variety there is a list of Australian wineries who are making wine from it.

Throughout the book there are comments from winemakers relating how they first became interested in the variety and describing the styles of wine they are making. 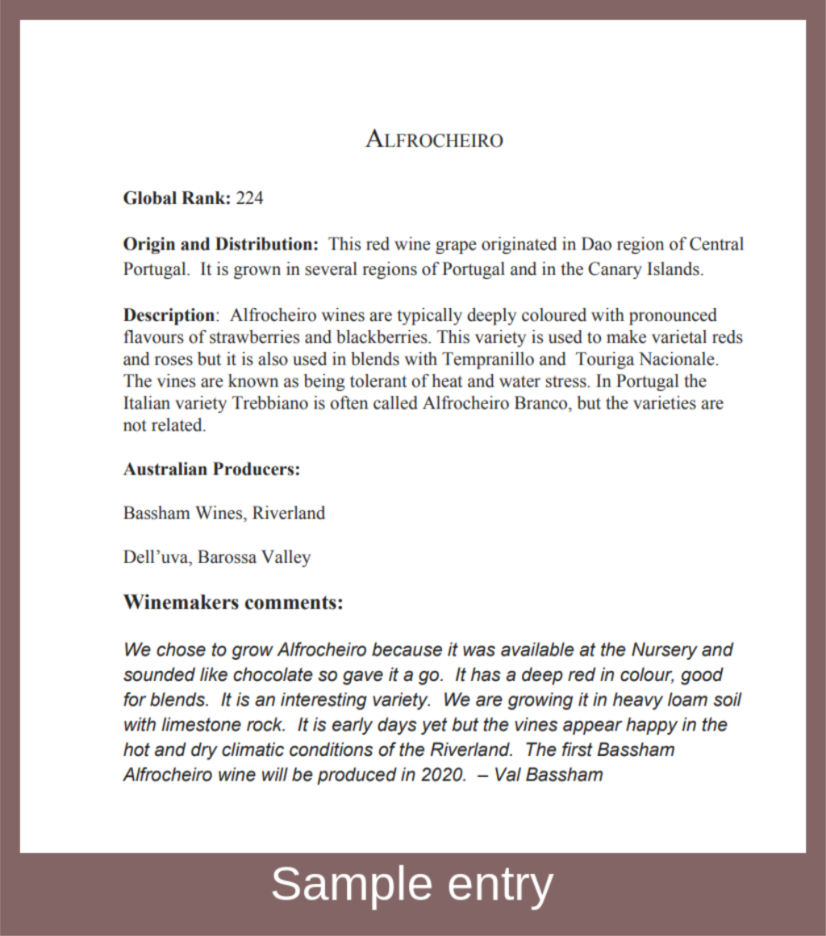 One of the 120+ varieties described in the book.

Some of the varieties covered in the book

This Pinterest board displays images of some of the 120 or so different rare varieties described in the Rare Ozzies Book.

Have a browse around. How many have you tried?

The cost is just $20 including postage to an Australian address.

Australian Readers: You can order your paperback copy by adding to the cart below

Some Rare ozzies to track down

Maybe you like to look at labels rather than read books... 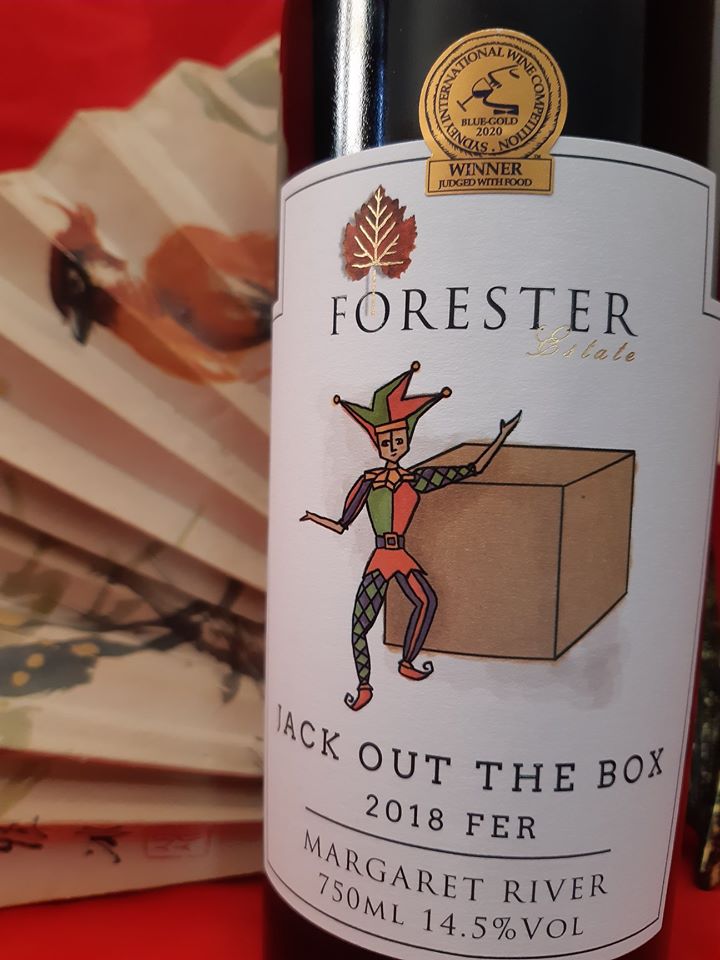 One to track down. Image by Dan Traucki 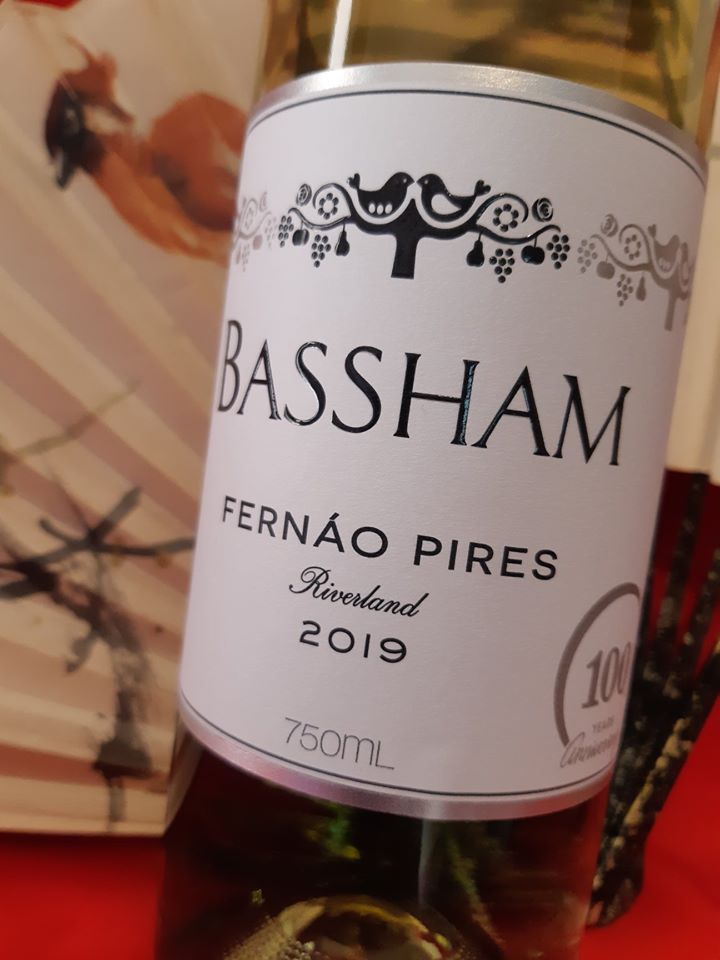 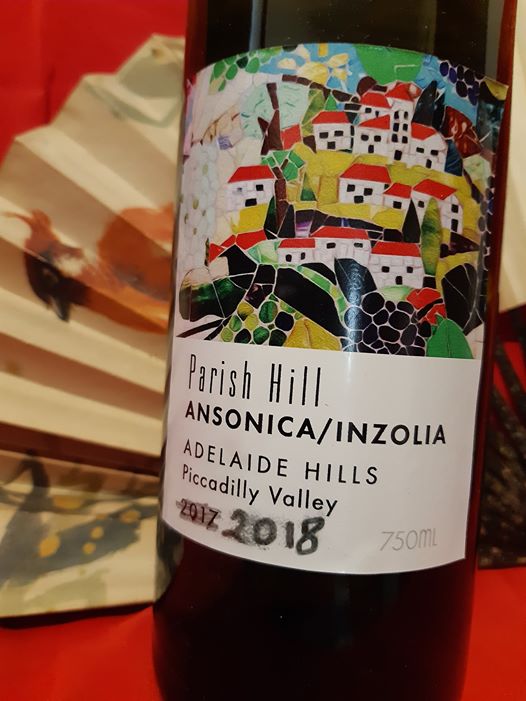 Not in the book

This is a rapidly changing space.  New releases all the time, so it is a struggle for me to keep up.  Below are some labels of Rare Ozzies that I found after September 2019. 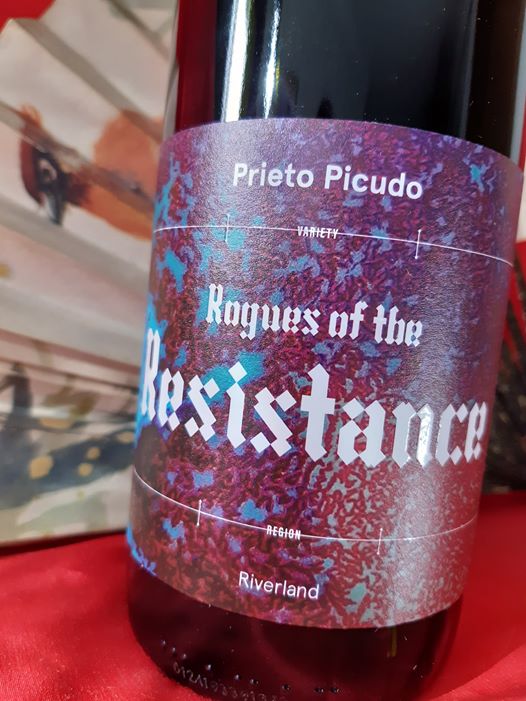 This variety is also made by Bassham in the Riverland.