Vinodiversity thinks that this could become the premium red wine variety in Australia. 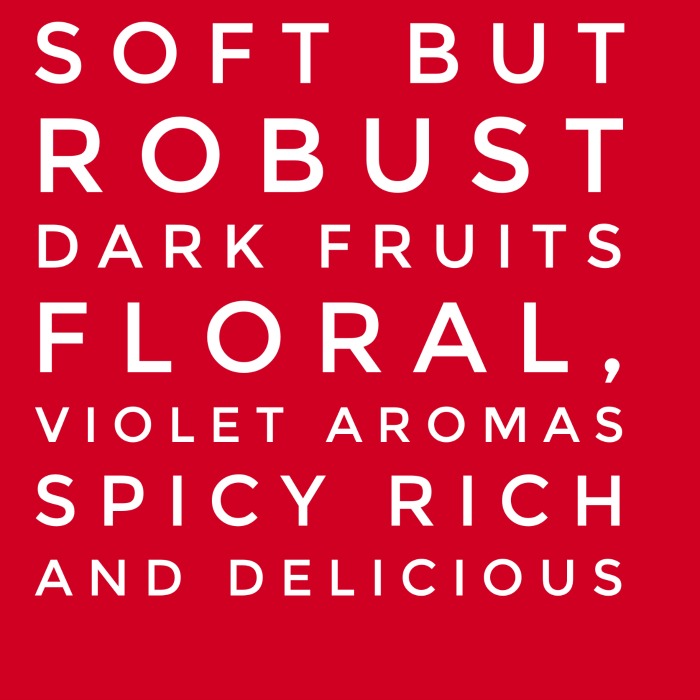 A few descriptors of Nero d'Avola

Nero d'Avola is a red wine variety from Sicily. It makes up most of that island's red wine vineyard.

The Nero in the name obviously refers to the colour of the grapes. d'Avola refers to the town and region of Avola in the south-eastern corner of Sicily where this variety produces some fine wines.

Although Nero d'Avola has an alternative name of Calabrese suggesting its origin on the neighbouring mainland region of Italy it is doubtful if the variety was ever grown there. The issue of Nero's origins is discussed at length in Jancis Robinson's 2012 publication Wine Grapes. 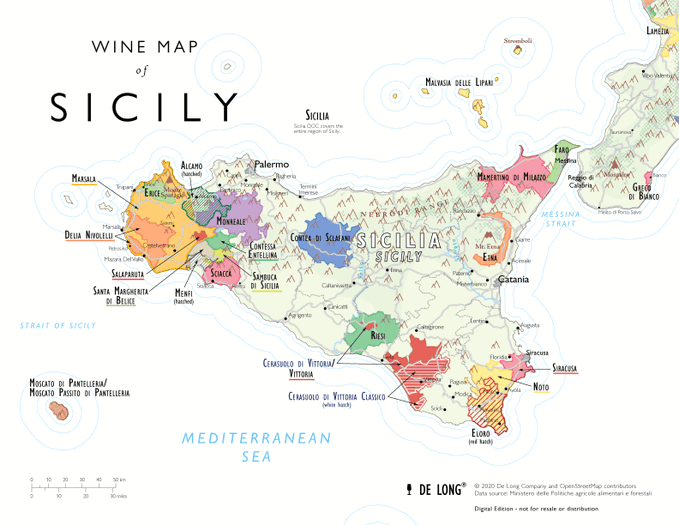 This variety is one of several from Southern Italy that are of interest to winemakers in warm to hot conditions. As more grape growers and winemakers become concerned about climate change they are increasingly looking for wine varieties from Southern Italian Regions rather than the cooler North.

Nero d'Avola is favoured in warmer climates for two reasons. Firstly as a late ripening variety the critical last month of maturation is more likely to be after the hottest part of summer. Steady ripening in this last few weeks of the growing season is a major factor in wine quality.

Secondly the variety seems to be less susceptible to berry damage during heat waves.

I believe this variety has a huge future in Australia. It is suitable for most of the warmer areas of this country and will quickly break out from its current habitats of mainly McLaren Vale and Riverland in South Australia. It has great potential in areas like the Barossa and Clare, in Bendigo, Heathcote, the Pyrenees and Rutherglen in Victoria, as well as most of the inland regions of New South Wales.

Nero d'Avola is among the ten most important alternative red wine varieties in Australia.

A possible limitation of the variety is its susceptibility to fungal diseases so that it may not do so well in regions where there is rain at harvest time.

These wines are often soft and drinkable making them versatile for when and with what you serve them.

The richness and spiciness of Nero d'Avola can be used to accompany some of the sweet and sour Sicilian Dishes such as Caponata a Sicilian dish consisting of a cooked vegetable salad made from chopped fried eggplant, green olives, capers and celery seasoned with sweetened vinegar.

Pasta Norma, made with eggplants is another typical Sicilian dish to pair with Nero.

You will also find that they go well with slightly spicy cuisine such as Moroccan tagines. 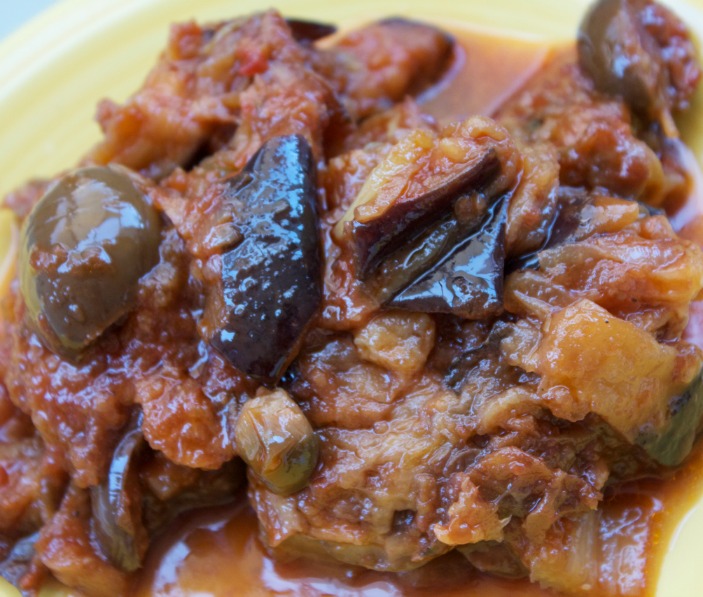