Check out the latest bargains from our online partner merchant 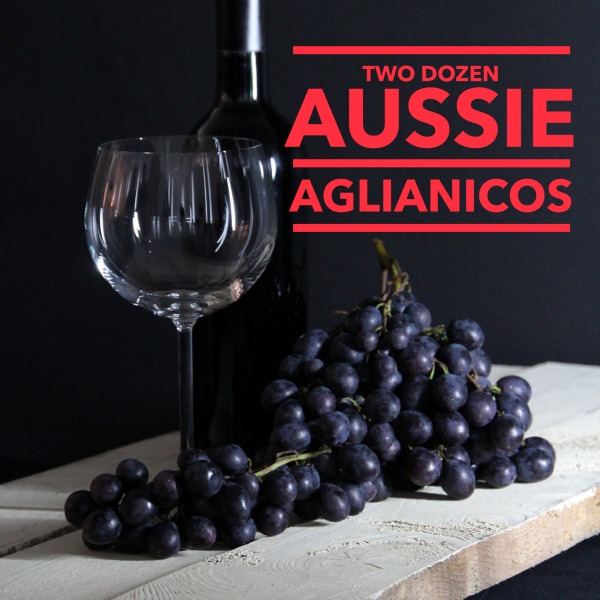 Aglianico, the name of this red wine variety which is now at home in Southern Italy, is believed to be derived from Ellenico, the Italian word for Greek. This gives us a clue that the wine may have been introduced by the Greeks who settled in Southern Italy a couple of millennia ago.

The variety hasn't moved far since, seemingly content to hibernate in obscurity in the southern Italian regions of Campania and Basilicata, but that is now changing.

In his latest book Wine Terroir and Climate Change, Gladstones includes Aglianico in Maturity Group 8, along with varieties such as Montepulciano, Mourvedre and Carignan.  This means it is a late maturing variety, best suited to warmer wine regions.

In Italy this variety makes full bodied elegant wines with firm tannins and high acidity. Aglianico is made into varietal wines or is often the dominant variety in blends.

It sometimes plays a minor role in blends with other varieties such as the ubiquitous Sangiovese.

Australian wineries have been slow to adopt this variety compared to other recent imports but the number of producers is growing steadily.  Aglianico's ability to make deeply coloured and aromatic wines in warm to hot regions indicate that it is a variety with considerable future in Australia.

As more wineries and grapegrowers become more concerned about global warming they are looking for varieties like this one, and for example the white varieties Fiano and Bianco d'Alessano.

The Italian DOCGs of Taurasi in Campania and Aglianico of Vulture in Basilicata are where the best Aglianico wines are produced. Learn about Italian wine regions with this map. 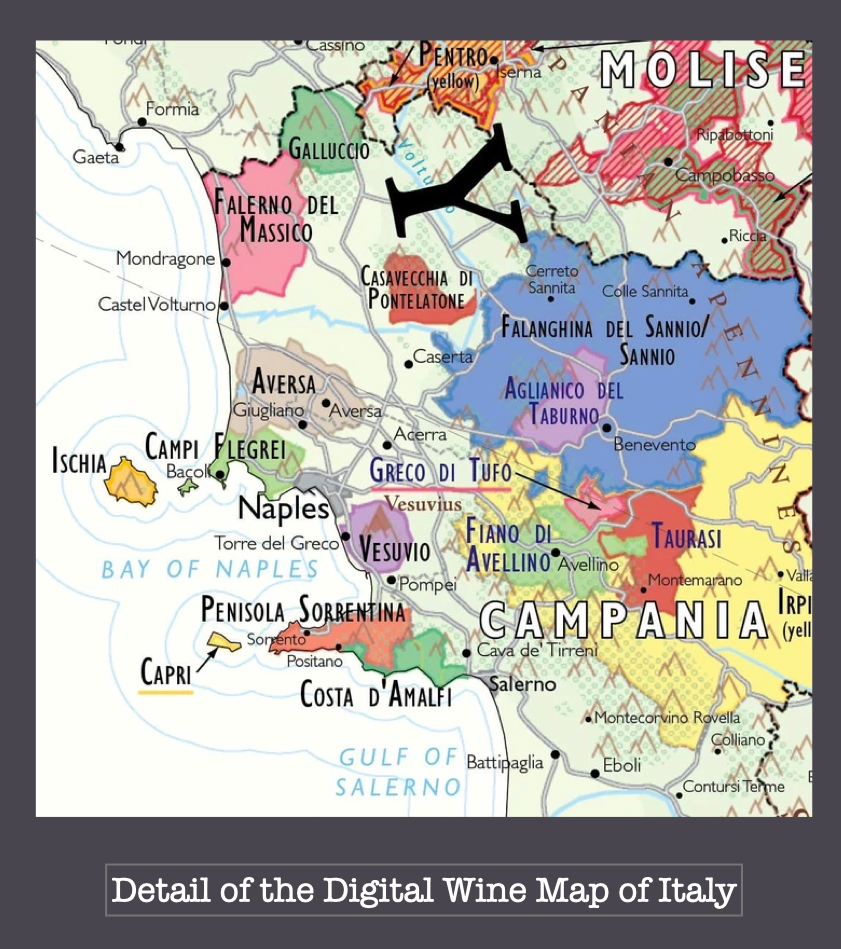 At the 2020 Australian Alternative Varieties Wine Show ten Aglianico wines were judged.  Two Gold, one Silver and and two Bronze medals were awarded.  Ricca Terra won a gold medal  a 2019 Aglianico and Fighting Gully Road for a 2017 Aglianico. 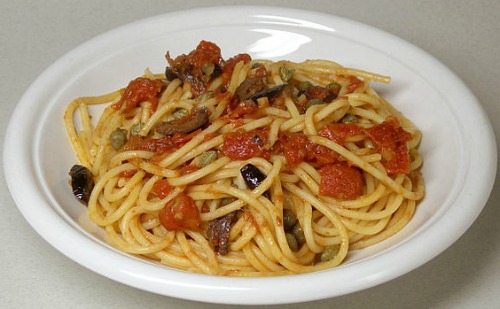 These wines are firm and full bodied. Perhaps you could choose a game dish such as wild boar, or kangaroo.

In Southern Italian cuisine spicier sauces are often used for pasta dishes. One of the favourites in the region is Spaghetti alla puttanesca, prostitute's spaghetti, where the sauce is made with garlic, olive oil and tomatoes but given a spicier savoury flavour by the addition of anchovies, capers and chilli. 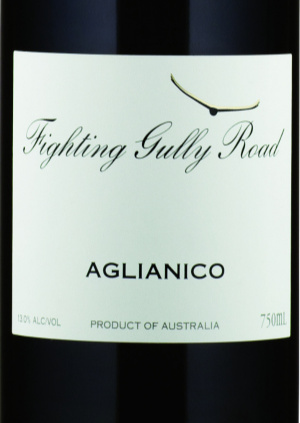