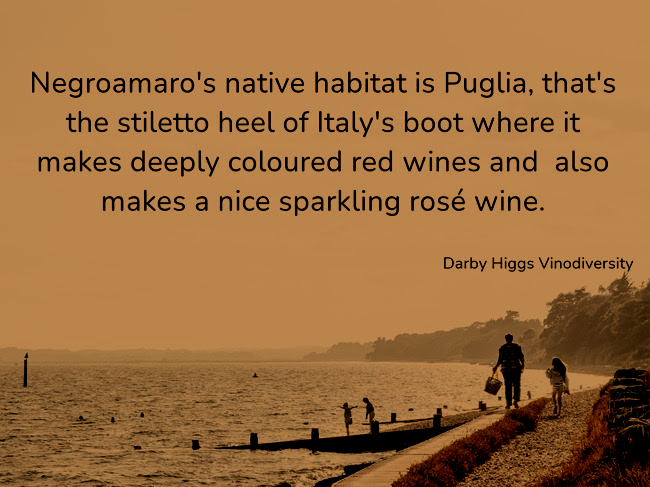 Many commentators think that the name comes from the Italian words for black "black" and "bitter". The wines are certainly deeply coloured even black, but they are not really bitter.

An alternative idea is that the amaro part of the word comes from a Greek word for black as well. So the translation is "black black". My friend and Puglian wine specialist Silvestro Silvestori of Awaiting Table Cooking School subscribes to the latter idea which he thinks better describes the wines. 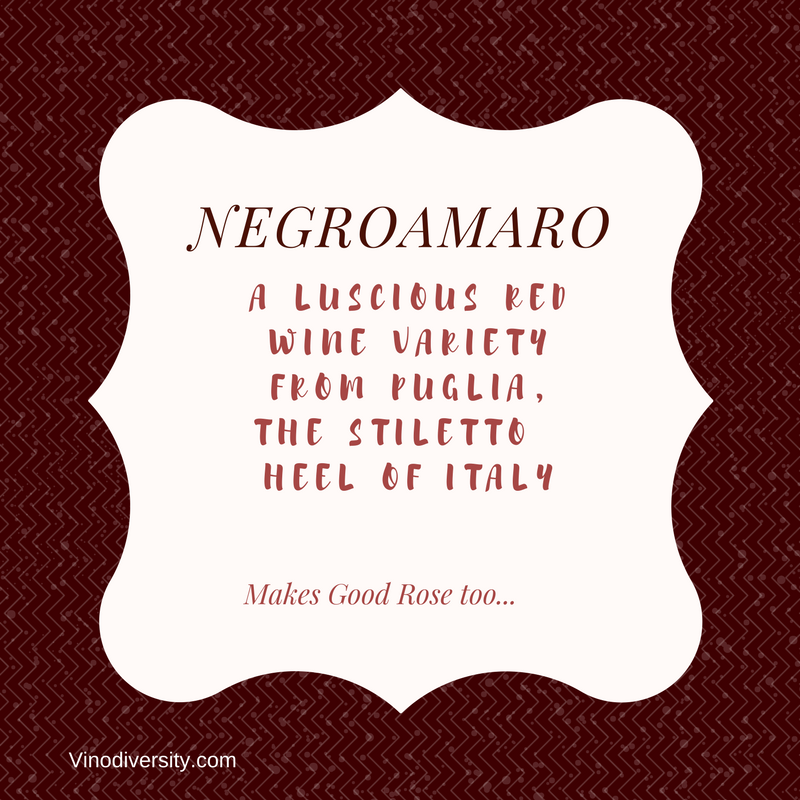 There it makes deeply coloured red wines and as I found in a recent trip to the region, it also makes a nice sparkling rose wine.

The most highly regarded wine made from Negroamaro is Salice Salentino, a DOC region in Southern Puglia. These wines are predominantly Negroamaro  often blended with more aromatic Malvasia Nera. 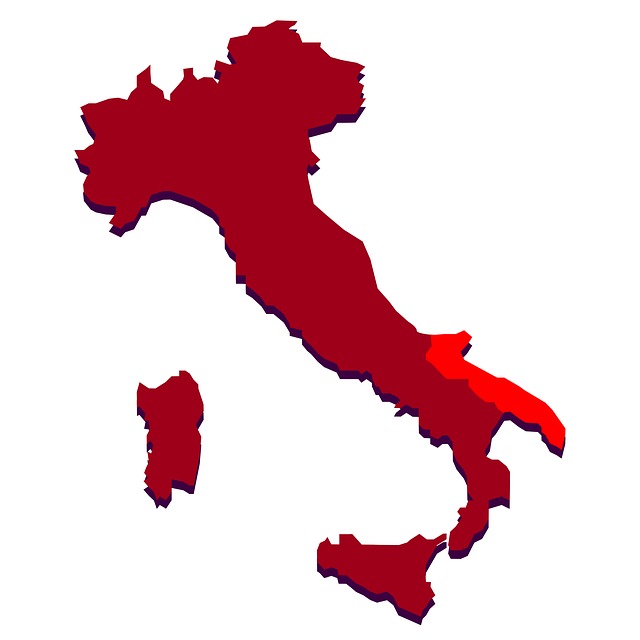 This variety is fairly new to Australia.  Like several other varieties from southern Italy it has attracted attention because of its ability to thrive in a hot climate. Although Negroamaro has shown promise here it hasn't taken off to the extent that other reds from Southern Italy such as Nero d'Avola or Aglianico have. 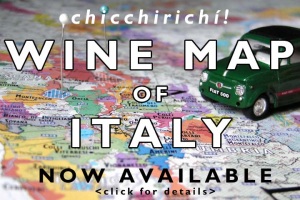 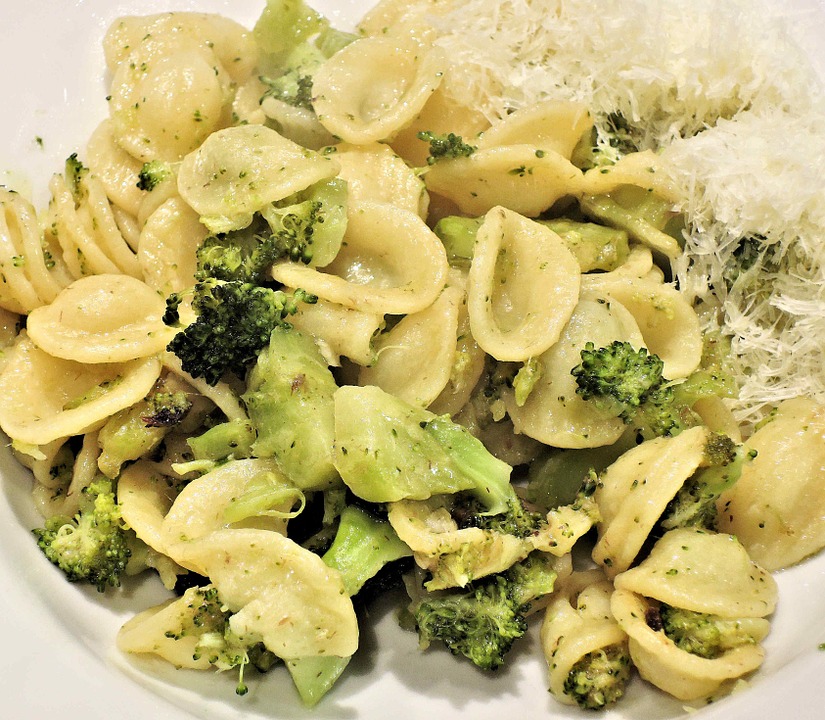 Think Puglia.  One of the classic dishes of this region is  Orecchiette con cime di rapa which is small ear shaped pasta and cime di rapa are bitter turnip tops. Or you can use broccoli as in the image at left.

My friend Sandro from Feudi Di Guagnano in Puglia, makers of Negroamaro has three rustic recipe suggestions for this variety in the article Three Puglian Dishes for Negroamaro