Saperavi is a red wine grape variety that is a native of Georgia in the former Soviet Union.

It was the most popular grape variety planted in many of the wine producing republics in the former Soviet Union. 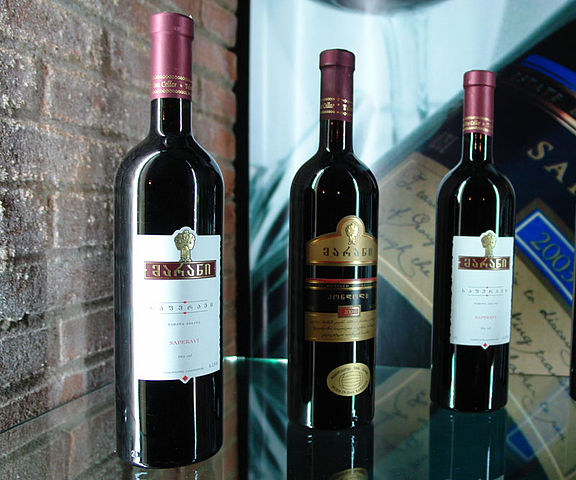 The characteristic of the grapes of this exciting variety is the dark pink flesh and very dark skins, hence wines made from this variety are deeply coloured.  In fact the name of the variety means 'dyer' in the Georgian language.

Another notable characteristic of wines made from this variety is the high acid levels which makes it suitable for blending.

As you might expect, the variety is also capable of surviving extremely cold winters, hence it has attracted the attention of winegrowers in high altitude locations and inland regions.

There are reports of the wine having great aging potential.

Only a few Australian wineries are now using the variety.  It has been around for a decade or so and there are still only thirty or so producers.  While Saperavi has its enthusiasts the rather slow uptake shows a lack of interest in the variety by growers and probably consumers as well.

Patritti Saperavi from the Barossa Valley

Wines made from Saperavi can be paired with a variety of foods.

The strong flavour and and firm texture suggests that it would be suitable with game dishes or hearty winter fare. 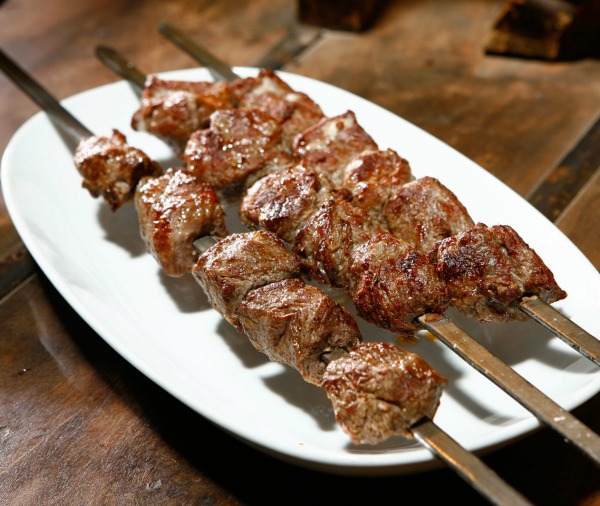