Albarino is an aromatic white wine variety from Spain. Many Australian winemakers are enthusiastic about its potential in Australia, but unfortunately efforts to introduce the variety into this country have struck a reef. 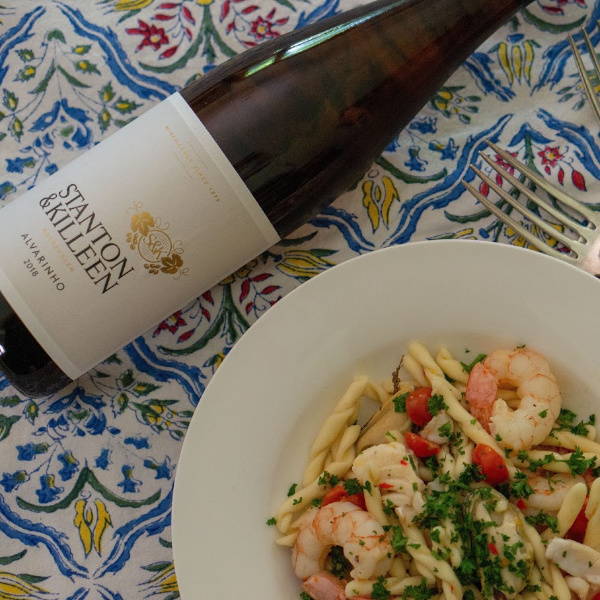 Stanton and Killeen Alvarinho (aka Albarino)

In early 2009 a controversy emerged about the identity of the variety of vines in some Albarino vineyards in Australia. It is now confirmed that these vines are in fact a different variety - Savagnin. The problem originated in 1989 when Spanish authorities made a mix up when supplying propagating material to the CSIRO. All of the so called Albarino vines from these sources are now known to be Savagnin.

This is a late ripening white wine variety whose home is the Rias Baixas and Galician wine regions of North West Spain and Portugal. These areas, under the influence of the nearby Atlantic Ocean, are cooler and wetter than the rest of Spain.

In Portugal the variety is known as 'Alvarinho' and Jancis Robinson, in her book Wine Grapes, argues that Alvarinho is the more correct name because the wine originated in Portugal.

In the north west of the Iberian Peninsula this variety produces light bodied wines with high acidity. The Portuguese Vinho Verde wines made from this variety are often very light in body and alcohol, say 8.5%, reflecting the common practice of overcropping on pergola trellises in a warm, humid climate.

Albarino wines are very aromatic, redolent of peaches and apricots and can display a complex array of flavours, similar to Viognier but with much less weight.

It is no surprise to those who have tried these wines that this is now the most fashionable Spanish varietal white wine. 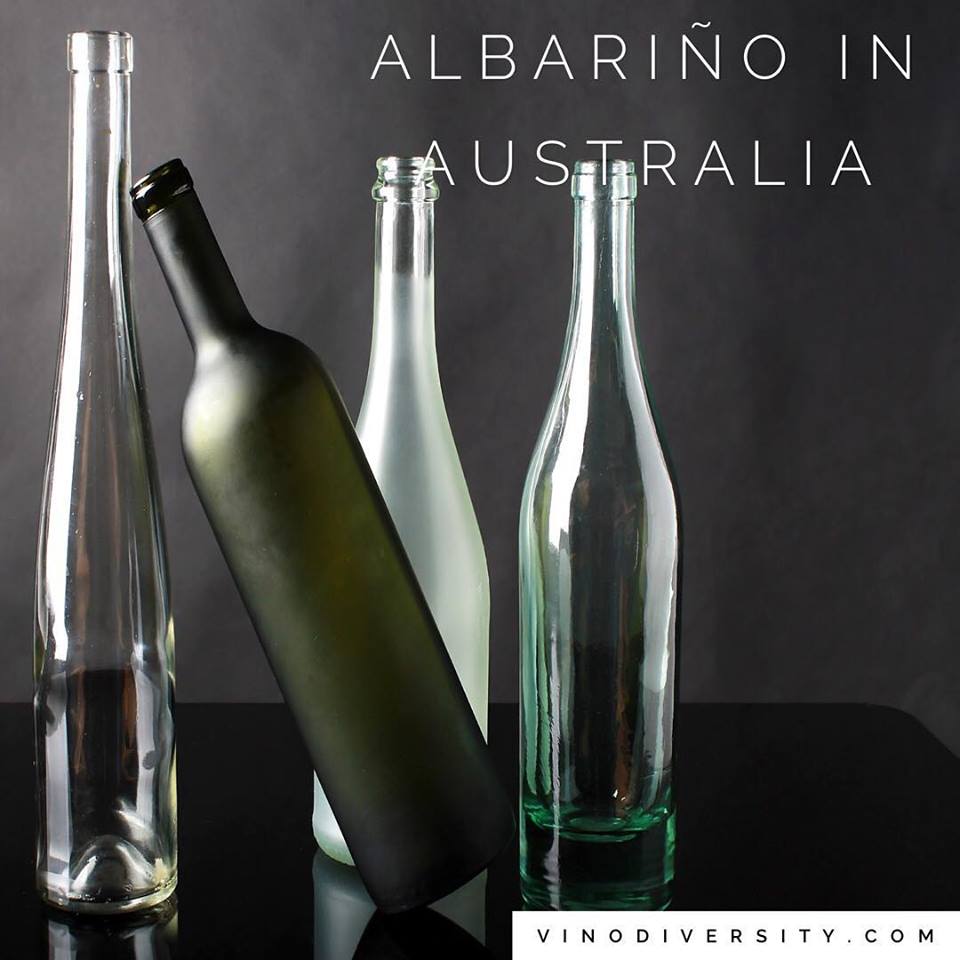 After nearly falling over Albarino is now established in Australia

Some winemakers believe that  Albarino is a worthwhile variety and immediately the true identity of the grapes was known the process of importing the wine through quarantine was begun.

Many of those who planted Savagnin, and those who have tasted the wines believe that Savagnin is a very suitable variety for making aromatic white wine in Australia. See this page for Savagnin in Australia

The following wineries have "real" Albarino.  There are sure to be more on the way.

At the 2021 Australian Alternative Varieties Wine Show eight Albarino wines were judged.  One won a gold medal, one won a silver medal and six won bronze medals.  Pikes wines was awarded gold for their 2021 Lucio Albarino. 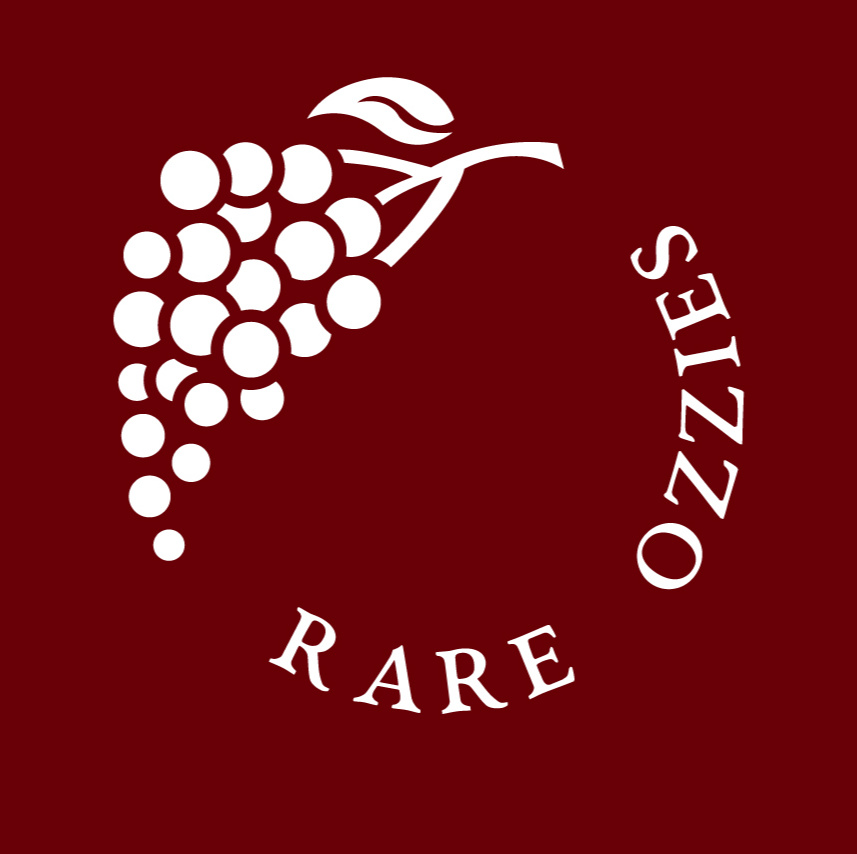 Albarino is one of the varieties described in the Rare Ozzies Project.  The aim of the project is to encourage more people to really step out of the square with rare varieties.

Spanish style seafood dishes or tapas are the the obvious choices for food pairing with Albarino varietal wines.

However it is a very versatile variety and can be used in a similar way to Riesling with all manner of seafood dishes, especially those with garlic. Paella, pastas and risottos will be enjoyed with these wines as well.

This Book by Evan Goldstein contains many suggestions for pairing unusual varietal wines with food. One suggestion for food pairing with albarino is Steamed Manilla Crabs and Udon.

The image at the top of this page suggests a seafood pasta with garlic and chili. Details here 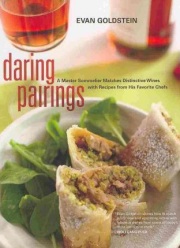