Pedro Ximenez is a white grape variety from Andalusia in Southern Spain, best known for its role in producing sherry and other fortified styles. 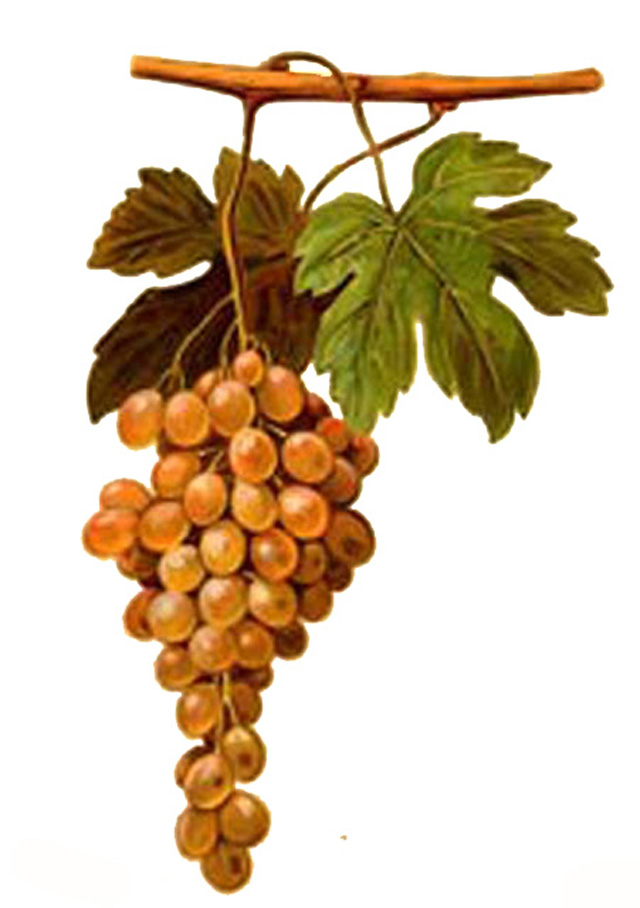 Some synonyms include Pedro Jimenez, Pedro Ximenes,  Jerez, and in Australia it is often referred to as PX.

The variety Pedro Gimenez, which is used widely in Argentina for cheap everyday white wines, is unrelated despite the similar name.

Palomino, the other Sherry variety from Jerez, is much more common in that region than Pedro Ximenez.

PX is used to add sweetness to blends with Palomino and also on its own to make dark sweet viscous wines, both in Jerez and other regions in Southern Spain.

Under the name of Perrum this variety is used as a component of blends in Portugal.

In Chile PX is the variety most often used to make Pisco, the local version of brandy, the cbase of a common aperitif.

Like Palomino, Pedro Ximenez  can also be used to make dry    without much character.

In Australia PX is used to make both fortified and table wines. In the 1950s McWilliams Pedro was one of the first botrytised wines produced in Australia. It is also used to make rich sweet fortified wines but historically PX's most common role has been anonymously bulking out mass produced cheap white wines.