This red wine variety is a real chameleon.  It goes under many names, and is probably more correctly called Trousseau. 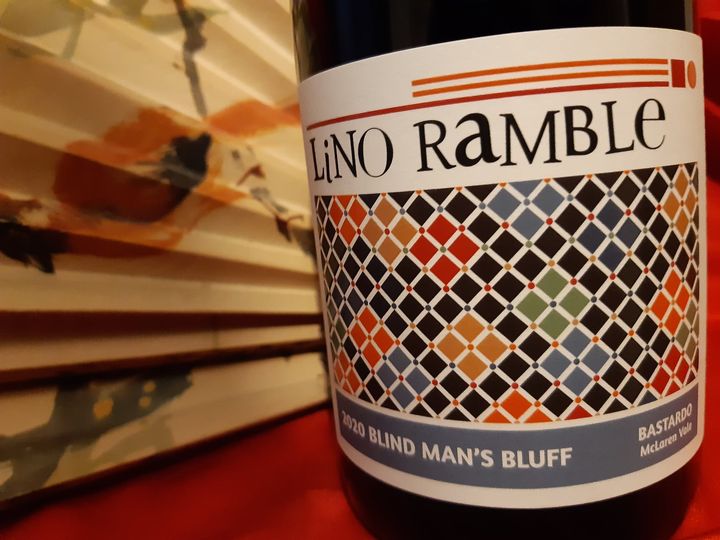 Bastardo originated in the Jura region of Eastern France, where it is known as Trousseau. There it makes a variety of wine styles including a reds, roses, the sweet fortified Macvin du Jura as well as white and pink sparkling wine.

The variety is much more widely grown in Portugal under various names including Bastardo. In the Douro region it is used in Port blends or in red wines either as a varietal or in blends.

In Galicia, northeastern Spain the variety is used, alone and in blends to make red wine under various names including Merenzao.  In the Rioja it is called Maturana Tinta. Elsewhere in Spain Bastardo is found under various synonyms including Verdejo.  This last name is doubly confusing because Verdejo is actually the prime name of a white variety. 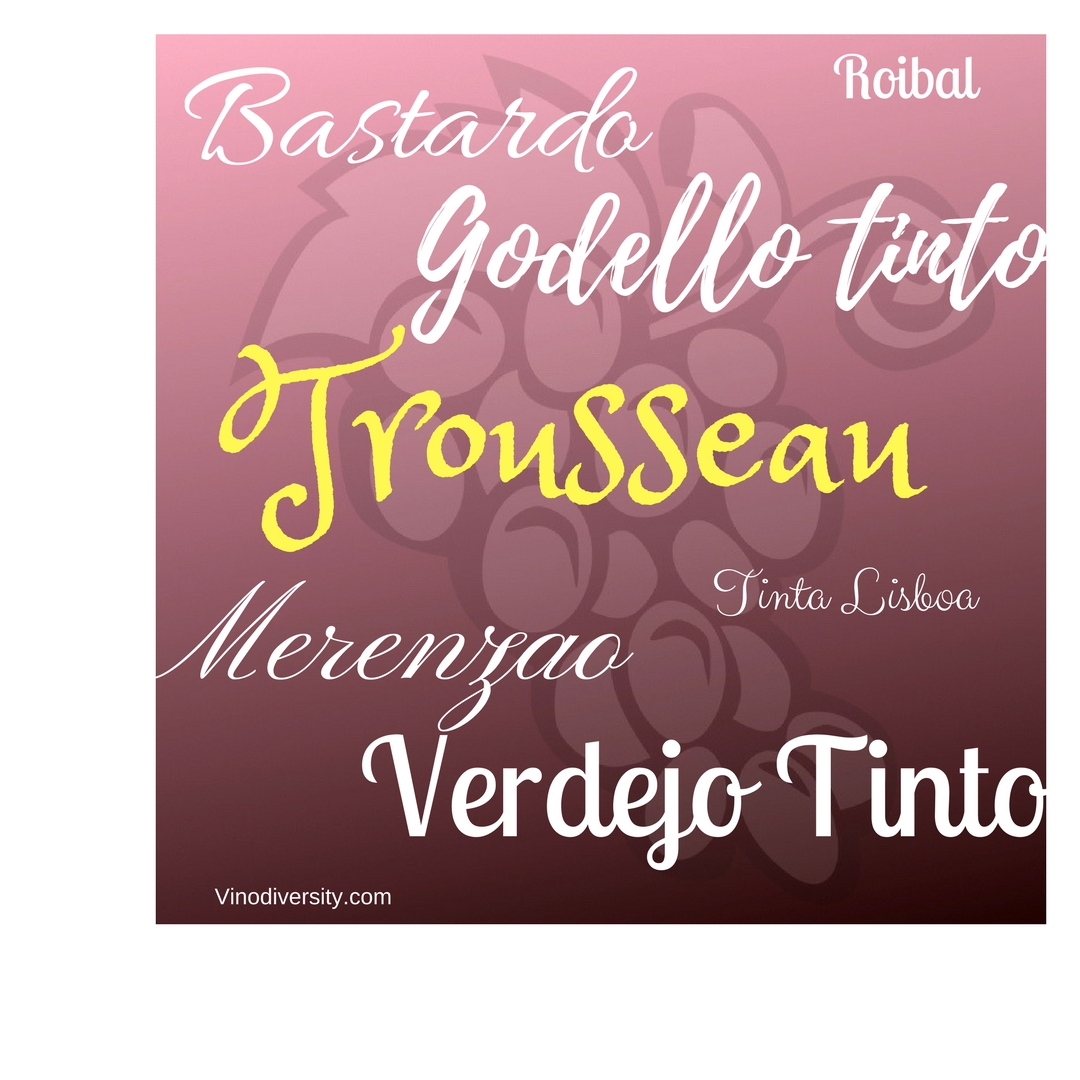 Some of the more common synonyms of Bastardo grape variety

It seems that the variety was initially brought to Australia as a Portuguese variety to make Port style wines.  Nowadays it is used more often for table wines, both red and rose. 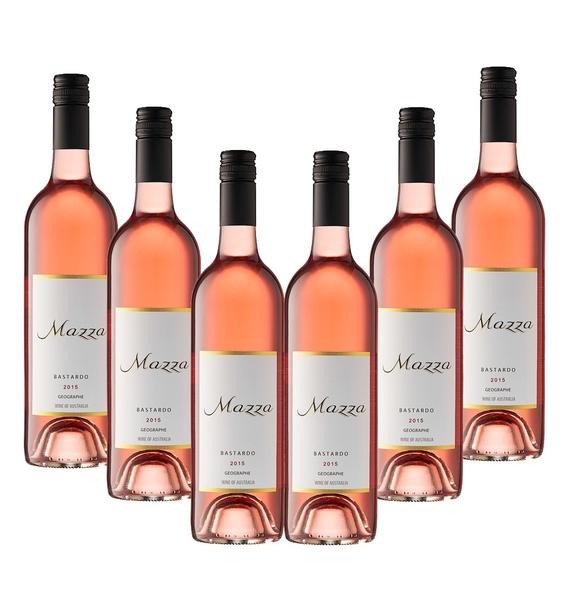 There are only a few producers of wine from this variety hence it is one of those covered in my book Rare Ozzies. 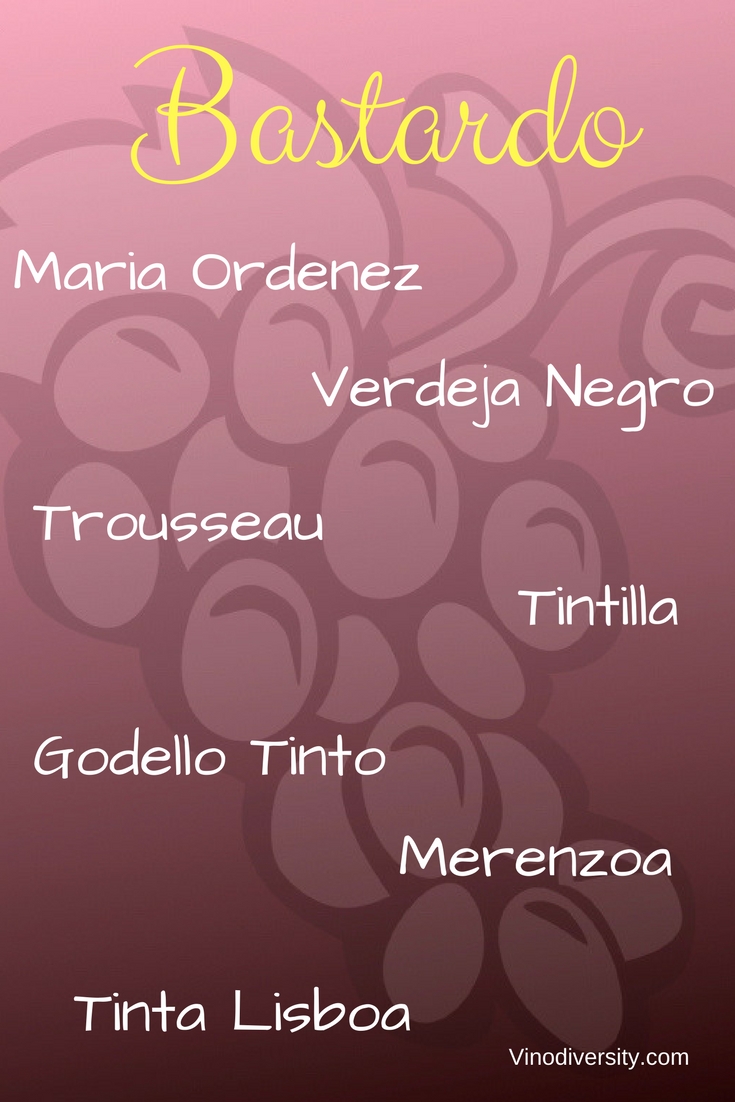