Greco is a southern Italian white wine variety. It is not, as the name suggests, of Greek origin. 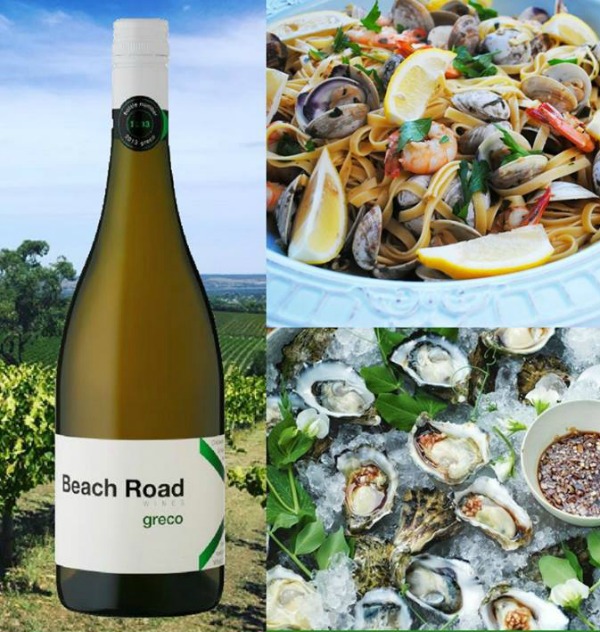 Greco made by Beach Road Wines In McLaren Vale

Several varieties in Southern Italy have names suggesting a Greek origin, but in most cases these varieties almost certainly did not originate in Greece.

How do we know?  Because DNA analysis shows that there are no near relatives, cultivated or wild, growing in Greece, and that the putative greek varieties actually have close Italian relatives.  These issues are discussed at length in Jancis Robinson's book Wine Grapes.

Now that we have established that Greco doesn't mean the grape comes from Greece we need to sort out a few other issues relating to the word Greco.

Greco di Tufo is actually the name of of an Italian DOCG designating wine from a specified region in Campania. It is not the name of the variety.  Tufo is the Italian word for tuff, a type of rock formed from consolidated volcanic ash.

There is also a town called Tufo in the centre of the DOCG region.  The region is in the foothills of the mountains to the west of Naples with the altitude of 450 to 500m. Here the vines benefit for a slightly cooler climate. Greco di Tufo is the most highly regarded white of the region but there are other Greco-based wines throughout Campania and neighbouring regions of Basilicata and Puglia.  Those grown at altitude are probably the best. (See this map to locate these regions)

There are a couple of other white wine varieties called Greco.  Greco Bianco is the name of a few unrelated varieties used to make sweet wines in Calabria. Sometimes they are in fact other varieties with the Greco name just being local innovation.  Other unrelated white varieties use the word Greco in their name. Grecanico is the name given to the Garganega variety in Sicily.

To add to the confusion there are a few different red wine varieties using the name Greco Nero or Greco Nero di Somewhere. In some cases they are just local names for other varieties.  Again they are probably not Greek.

Greco is being pioneered in Australia along with other Southern Italian varieties in the belief that Australian climates are more akin to the south, rather than the north of Italy.

The early indications are that this variety has quite a future in Australia, however it is occupying a similar niche to varieties like Fiano as a Southern Italian white variety. Fiano has a head start, and it may be difficult to get a critical mass of growers and winemakers interested in the variety.

That said, all new varieties in Australia are initially championed by a just a few pioneers.

The taste of Greco 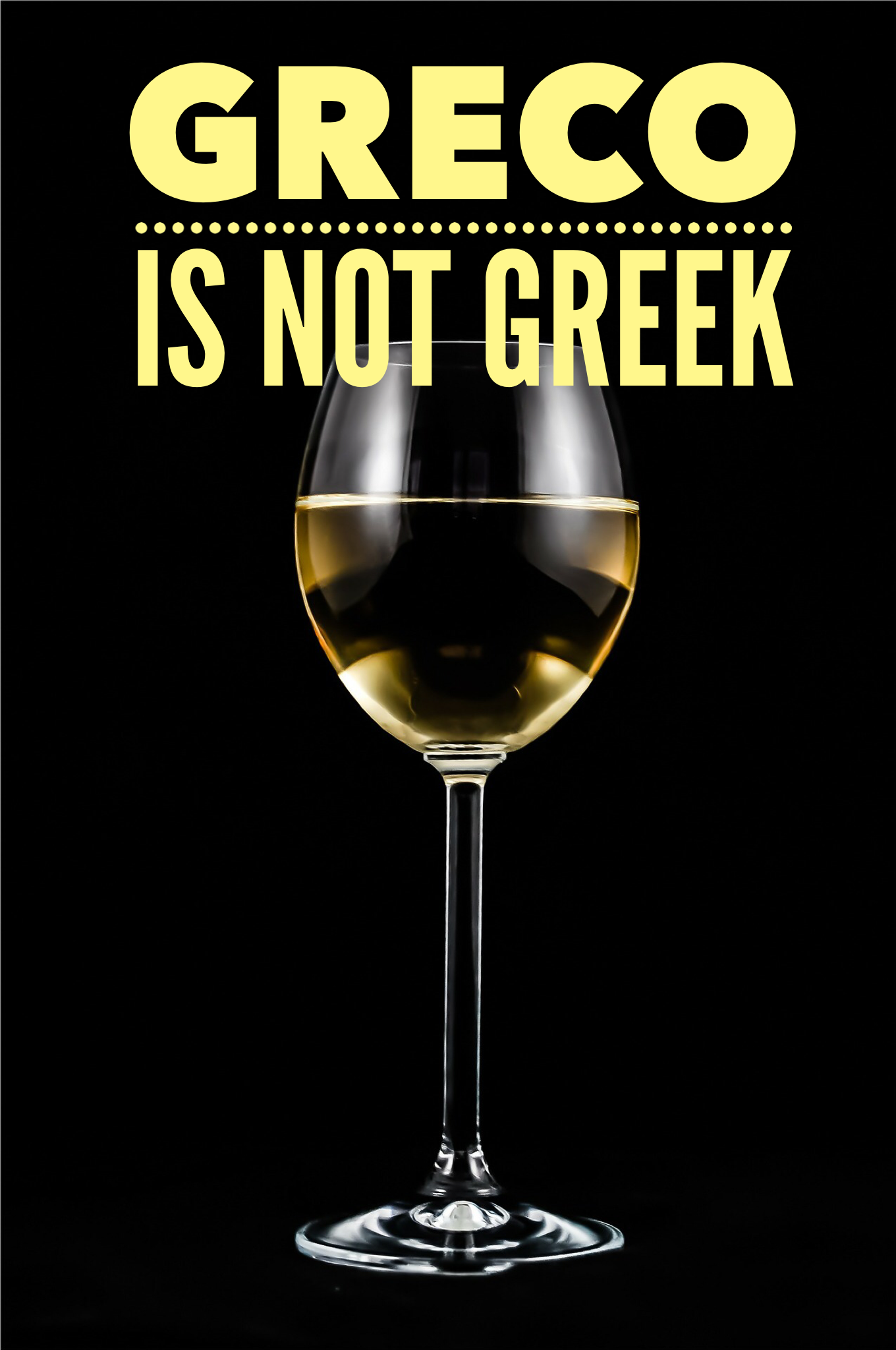