The Southern Fleurieu Wine Region is located immediately to the south of the more famous McLaren Vale Region, bounded by a line from Sellicks Beach to Willunga. The largest town in the region is Victor Harbour, well known as a seaside resort and as a whale watching centre. 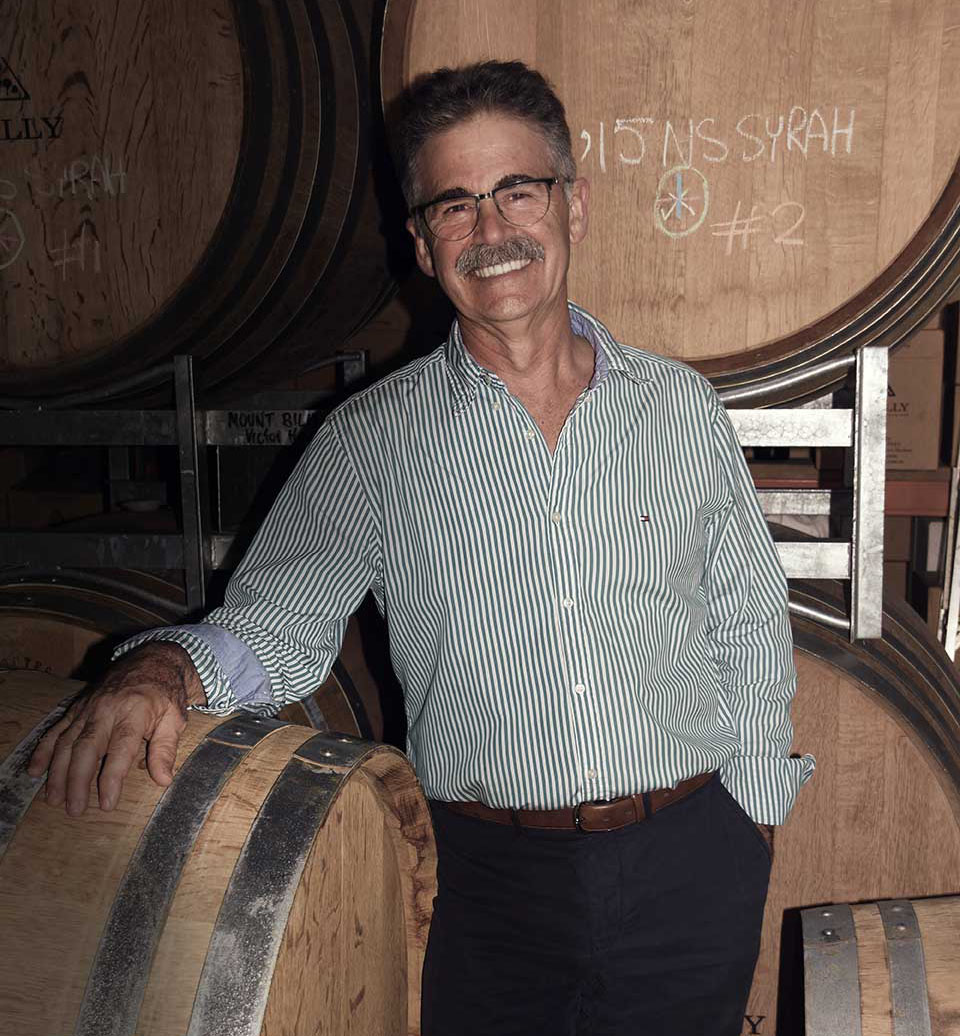 The Geographic Indications (GI) system in Australia groups Wine Regions into Zones. This leads to a source of confusion here as there is a Fleurieu Zone which includes five regions, namely Currency Creek, Kangaroo Island, Langhorne Creek, McLaren Vale, and Southern Fleurieu.

This part of the Fleurieu Peninsula is more undulating than McLaren Vale and hence there is greater range of microclimates. Vineyards tend to be smaller, seeking to exploit suitable sites among the hills and valleys.

The influence of the sea to the south and west is a moderating influence on the climate which follows the Mediterranean pattern of cool wet winters and hot dry summers. The Southern Fleurieu Region is considerably cooler than McLaren Vale.

Although there was some viticulture in the area in the nineteenth century most of the wineries now in the region are relatively new.

White wine in this region comes mainly from Chardonnay, Sauvignon blanc and Semillon, although Pinot Gris and Viognier are now used by a few growers.

Alternative Varieties in This region

There are only a few wineries in this region.  Much of the grape production is used by wineries in the adjoining McLaren Vale Region.