The Riverina Wine Region in South Western New South Wales is best known as a producer of Bulk wines, but there are some interesting alternative varieites being grown there as well.

It is part of the Big Rivers Wine Zone. The other region within the zone is Perricoota. 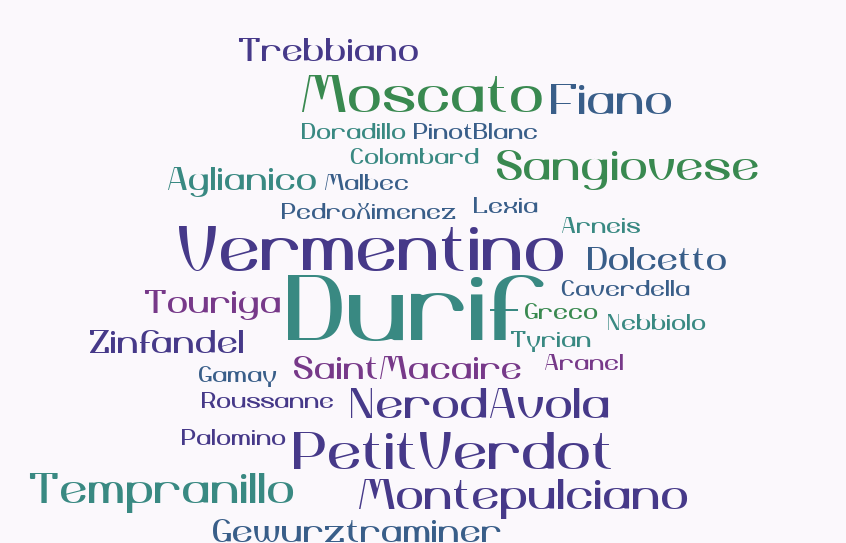 The region, centred on the rural city of Griffith was established as an irrigation area in the early years of the 20th century. The development of the wine industry was due to the McWilliams family who used vineyards in the area to make fortified wines. By the 1950s interest was being shown in the production of table wines from premium varieties.

The Riverina Wine Region is not very well known, but if you have ever tried an Australian cask wine you have most likely drunk a Riverina wine. However there are some fine wines produced in this region as well as bulk wines.

Among the large producers in the region are the De Bortoli family and the Casella family.

De Bortoli made their name with Noble One, a most unlikely wine in this climate. It is a sweet white made from late picked, botrytis affected Semillon. De Bortoli also have a large vineyard in the Yarra Valley region in Victoria.

Casella are world famous for their [yellow tail] wine but they also have an impressive range of alternative varieties.

The climate in the Riverina Wine Region is very hot in summer, comparable to the other major irrigation areas in Murray Darling and Riverland regions. Hot dry growing seasons mean that the region is a very efficient producer of wine grapes.

Among the alternative red varieties the late maturing Durif and Petit verdot are quite prominent here, reflecting the warmer climate. Saint Macaire is a rare red Bordeaux variety used by Calabria Family wines and by Old Man's Block to make a very impressive red varietal wine.

Although it would seem that the region is too hot for white wines, modern technology comes to the aid to produce some good wine. One example is the Arenal produced by Berton Vineyards. There was only about 5ha of this variety globally in 2016. 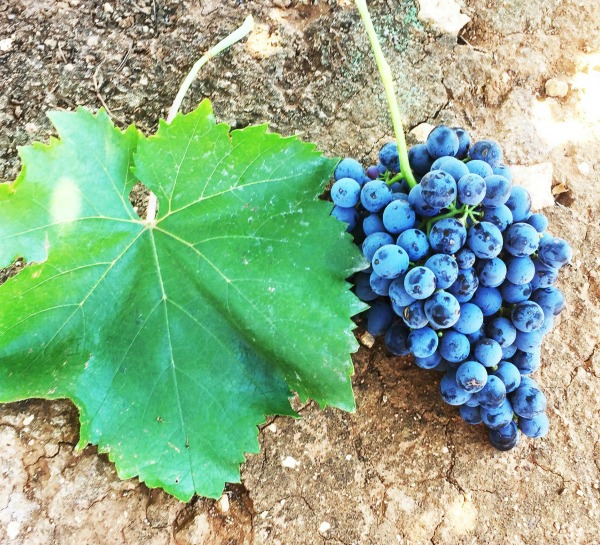 It's not all Shiraz. Nero d'Avola bunch and leaf at Calabria Family Wines in the Riverina