Bonvedra originated in Spain, so perhaps it should be called Parraleta, which is its Spanish name. In Australia it has been confused with Carignan, which is a separate, though similar variety. 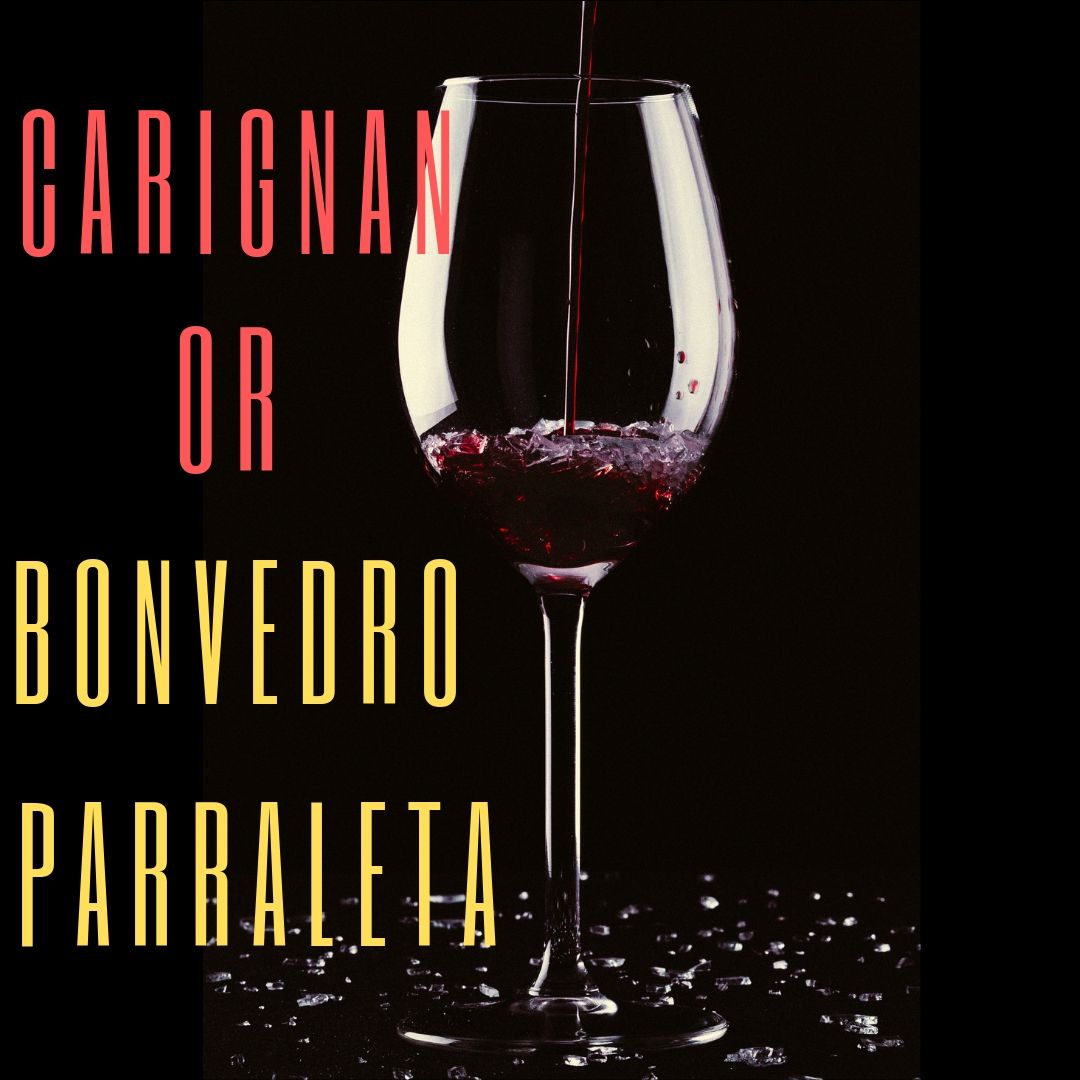 Name and identity confusion over Bonvedro

This red wine variety is from the Somontano region in Northern Spain where it is called Parraleta. It is quite widespread throughout the Iberian Peninsula and the western Mediterranean islands under numerous synonyms. Notably Bomvedro in Portugal.  In Australia is has often been confused with Carignan. There is an unrelated white wine variety with a similar name  - Parellada - which is used to make the sparkling wine Cava in Catalonia.

Wine styles made from Bonvedro

Bonvedro wines are typically deeply coloured but light bodied with floral aromas. These styles are best consumed young. It is becoming increasing popular in Portugal.

Several wineries currently use a variety they refer to as Bonvedro.  It is quite likely that quite a few of the wineries listed on the Carignan page are in fact Bonvedro.