Cinsaut (or Cinsault) is a high yielding, workhorse red wine variety.  It is also known in Australia as Blue Imperial and Oeillade. 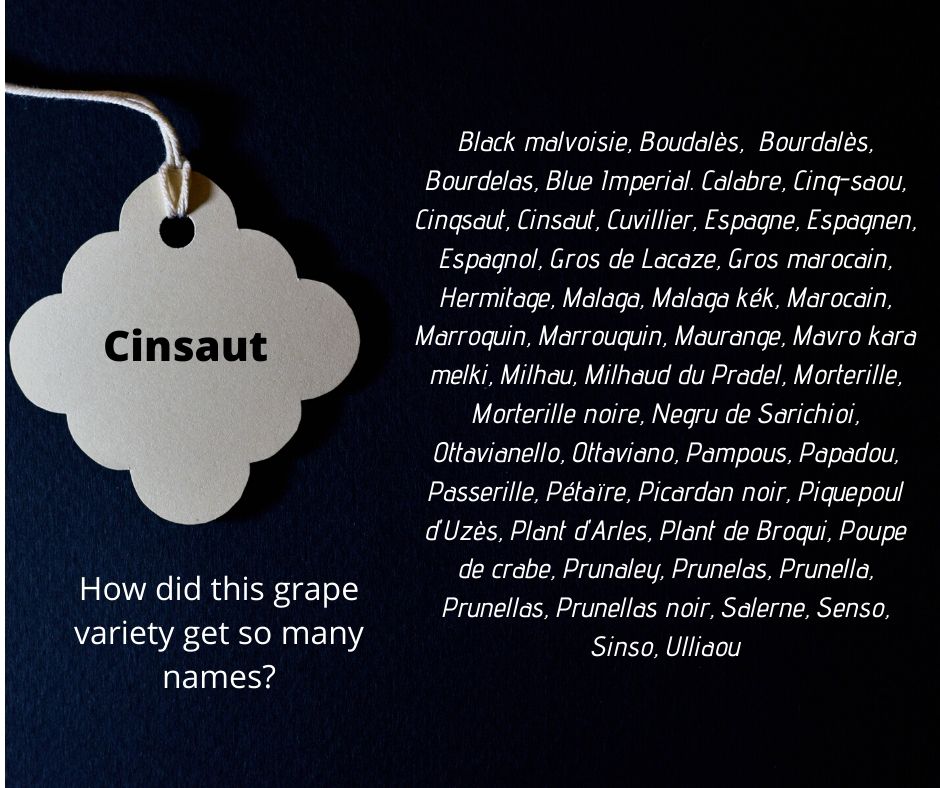 How does a single grape variety get so many synonyms?  Well there are two factors in play here.

First, the variety has been around for about four centuries.

Secondly it is planted widely in traditional warm wine regions throughout Southern France, Spain, Italy, Morocco and Algeria, as well as in California, South Africa and Australia in the New World.

Over time and space across language boundaries and generations the names gradually evolve.  Formal bureaucratic rules for nomenclature are fairly new.

In South Africa the variety was once the leading red variety.  In that country it was used as a parent in a crossing with Pinot Noir for breeding Pinotage.

Cinsaut is often used in blends with other Rhone varieties. It is a permitted but sparingly used variety in Chateauneuf-du-Pape. 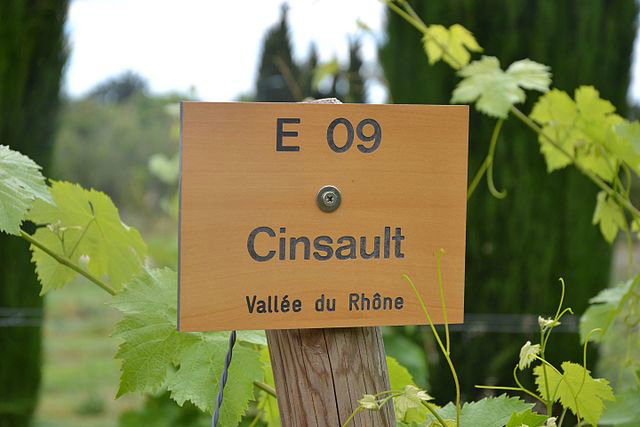 By Marianne Casamance (Own work) [CC BY-SA 4.0], via Wikimedia Commons

What they Say about Cinsaut 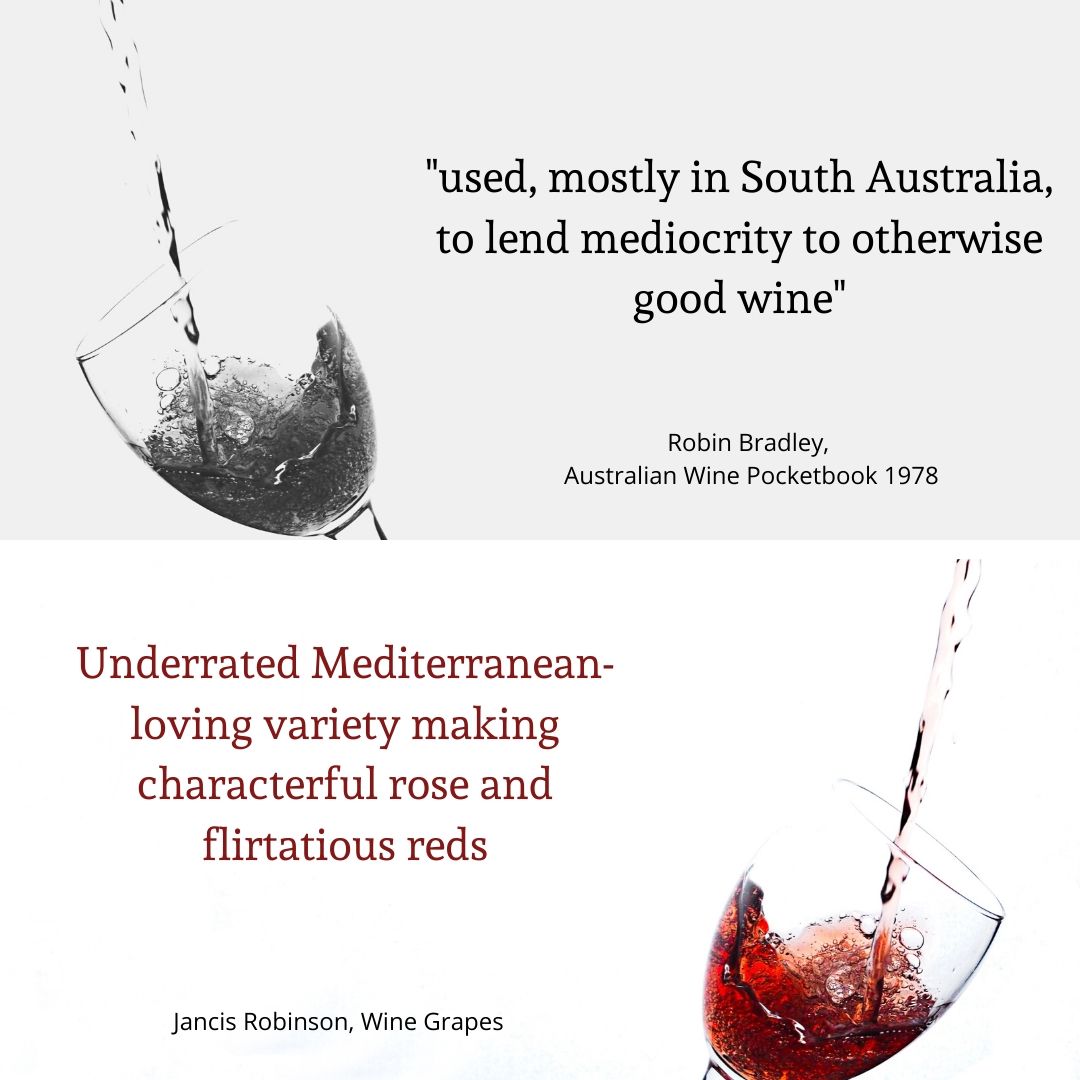 This variety, according to Robin Bradley in his Australian Wine Pocketbook of 1978, is

Despite this bad press, this variety is still commonly used as blending material, probably in more wines than mention the fact on their labels, but there are a couple of exceptions.

I have long been a fan of Morris Wines Cinsaut, sold for many years as Blue Imperial, but now bearing is more correct name.

Foggo Wines in McLaren Vale have had success with a Grenache Shiraz Cinsaut.

D'Arenberg's Cenosilicophobic Cat is a blend of Sagrantino with about 9% Cinsaut.

The Cinsaut grape variety makes quite good rose either on its own or as a component of blends .