This variety, also known as Baco 1, is a French Hybrid, in other words a cross between a European grape variety and an American species  of the Vitis genus. 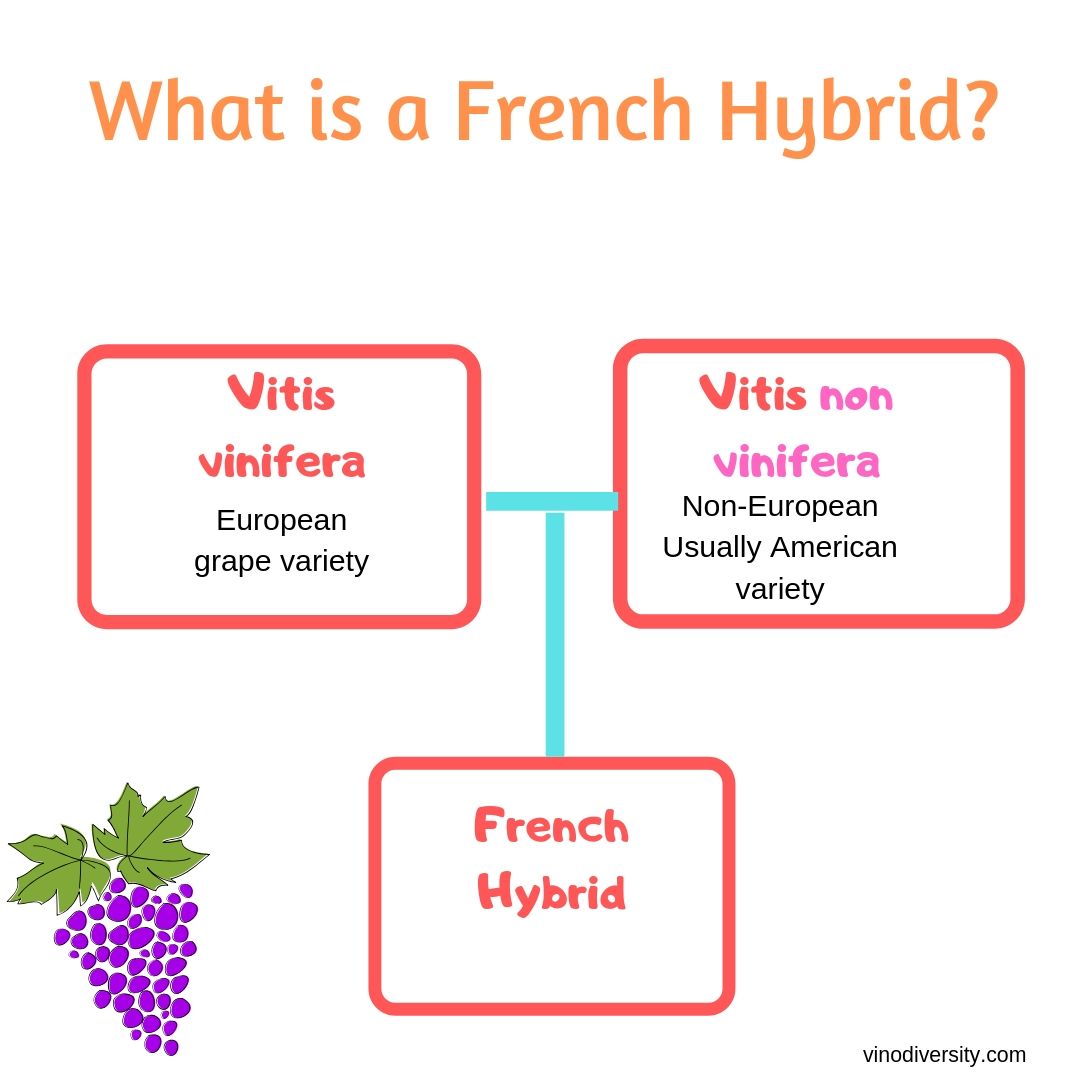 The variety is named after its developer, Francois Baco, who bred it by crossing the Vitis vinifera variety Folle Blanche with an American variety of the Vitis riparia species.

Baco Noir is thus what is called a French Hybrid.  These varieties were developed in response to the destruction of vineyards throughout the world wrought by the Phylloxera pest.  Many are also resistant to fungal diseases and are thus suitable in regions of summer rainfall.

Many French Hybrid varieties are plagued by unpleasant 'foxy' flavours but this problem is minimal with Baco Noir.

This variety is early ripening and thus suitable for cool areas.

Baco Noir is grown principally in New York State but is also used in cooler regions of the US and Canada. Baco Noir has fallen from favour in France and is rarely grown.

In Australia the sole vineyard that I know that is using Baco Noir is the Meander Valley Vineyard in Northern Tasmania. Until January 2023 this vineyard went under the name of Three Willows vineyard.

There is also a variety called Baco Blanc (aka Baco 22A) but I don't think it is used in Australia.

This variety is included in Vinodiversity's Rare Varieties Project