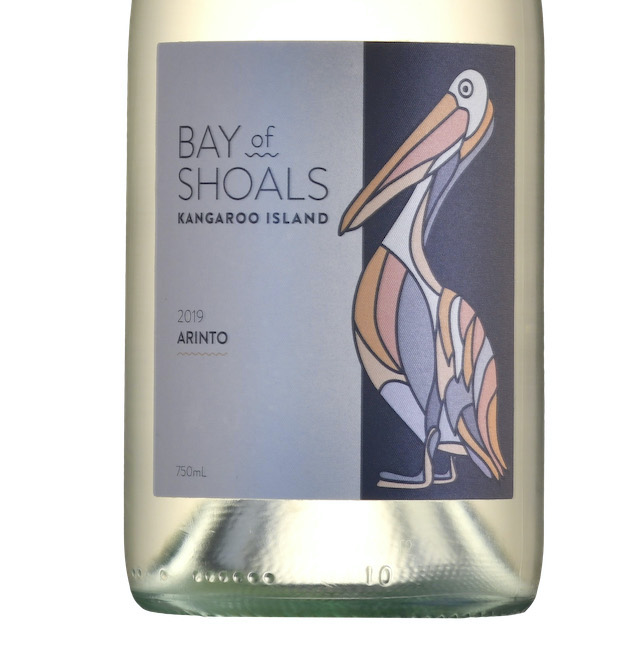 An amazing Spanish variety now making its mark in Australia.  In the Rare Ozzies book there are seven producers mentioned, along with comments from Ash Radcliff of Ricca Terra, Val Bassham of Bassham Wines Lynn Rathgen of Whistling Eagle and Natasha Killeen of Stanton and Killeen.

Latest producers include Bay of Shoals from Kangaroo Island (above), Matriarch and Rogue from Clare  Delinquente from Riverland, Lino Ramble from McLaren Vale and Linnaea Vineyards of Heathcote (below). 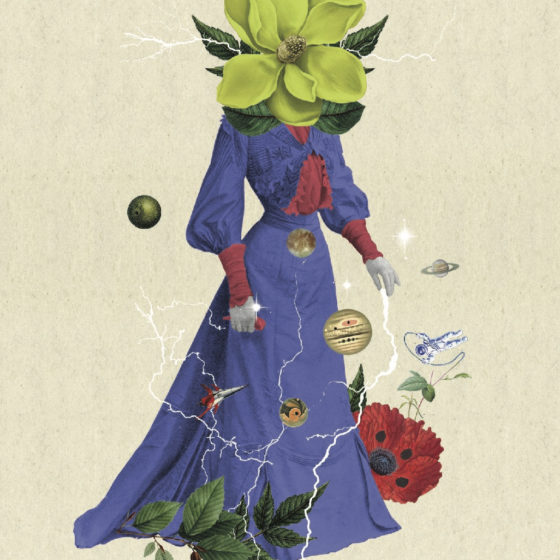 Arinto produced in Heathcote by Linnaea 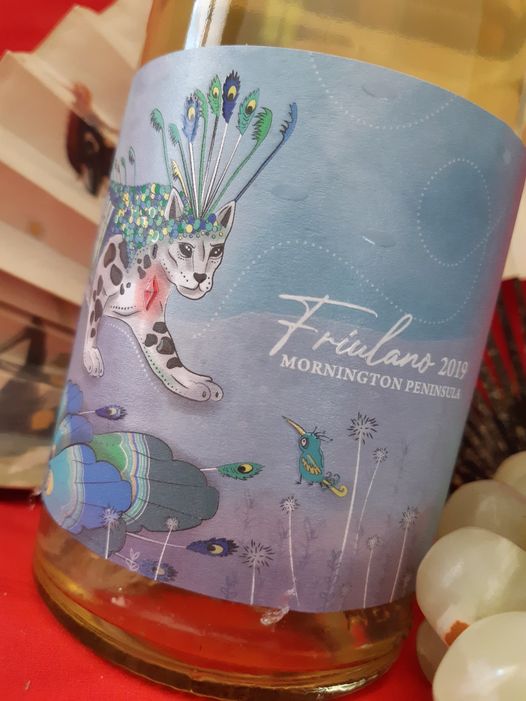 The Rare Ozzies book includes Ricca Terra of the Riverland and Yangarra Estate of McLaren Vale as producers of Grenache Gris.

Coriole and Dune, both in McLaren Vale are new producers of Grenache . 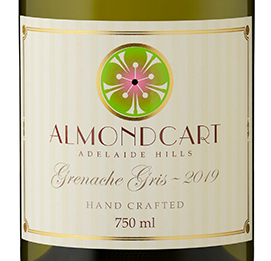 Stephen Baggaley informs me that Almondcart In the Adelaide Hills are now producing Grenache Gris. 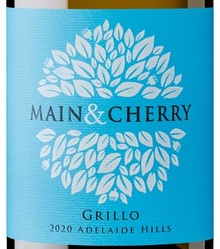 Grillo from the Adelaide Hills

Main and Cherry from the Adelaide Hills have joined the list of producers of this Sicilian white wine variety.  They have also added another Sicilian white namely Inzolia.

The Rare Ozzies book includes list of the producers of this variety including By Jingo, Blaxland Wine Group, Lino Ramble and Parish Hill Wines.  Andrew Cottell of Parish Hill includes comments about the variety. 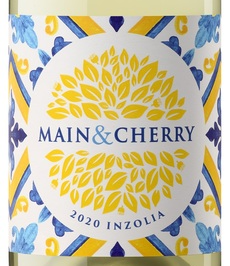 Inzolia from the Adelaide Hills

Inzolia is a Sicilian white wine variety. It is also grown in Tuscany under the name of Ansonica.  Heritage Estate and Hidden Creek in the Granite Belt and Main and Cherry in the Adelaide Hills are now producers of this Rare Ozzies variety.

Included in the Rare Ozzies book are comments by Andrew Cottell of Parish Hill Wines. Chalmers of Heathcote also produce a wine under its alternative name of Ansonica. 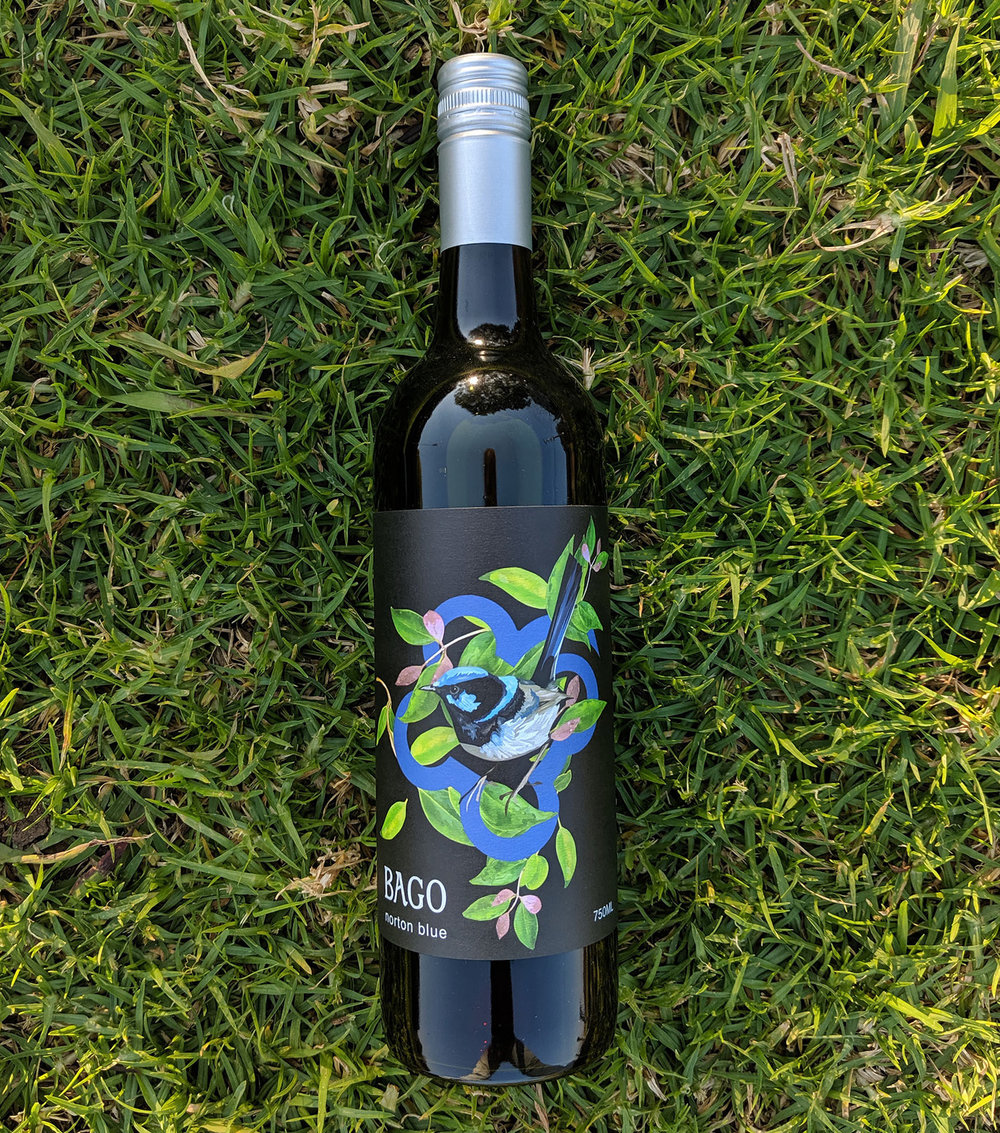 Norton red wine made by Bago

Norton is widely regarded as the best of the American vine species to produce a wine which tastes most like wine made from V.vinifera. In fact many tasters cannot distinguish Norton from wines made with European varieties.

It is rare in Australia. The only producer is Bago Vineyards in the Hastings River region of NSW. 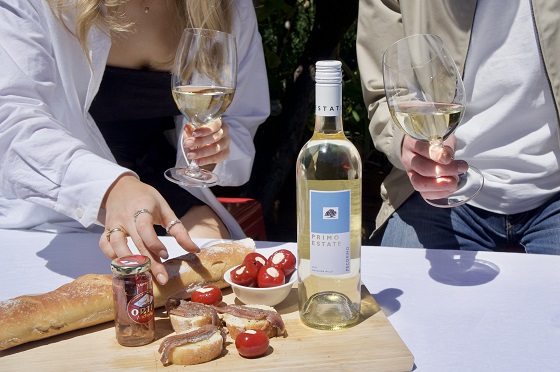 This is a white wine variety from the Marche region of central Italy.  The Rare Ozzies book lists Chalmers of Heathcote and Parish Hill wines of the Adelaide Hills.

This white wine from the Rhone and Langedoc regions of Southern France produces crisp dry whites.

In addition to the four producers mentioned in the book, Horner in the Hunter Valley as well as Macauley Wines, Ministry of Clouds and Yangarra Estate all in McLaren Vale  are producing this variety. 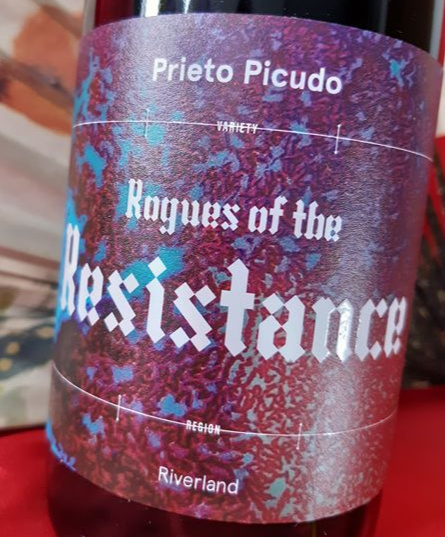 Prieto Picudo made by Matriarch and Rogue 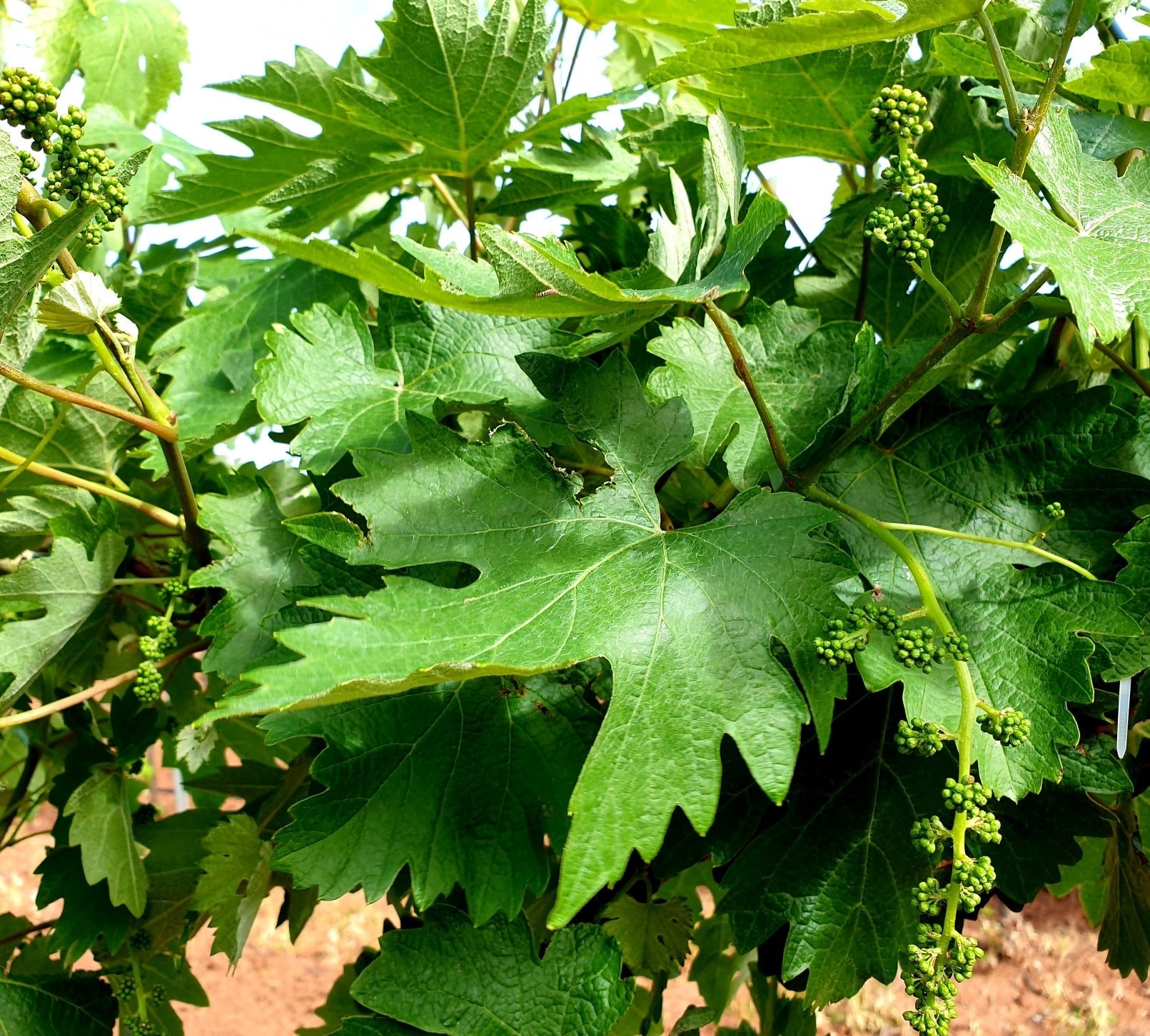 This variety is named after the River Piave in Northern Italy. It is a red variety known for its tannins and acidity.  It is used to  make varietal red wines, sparkling rose styles, and passito style sweeter reds.  It is also used to add tannin astringency in blends.  Being pioneered by Dell'Uva. 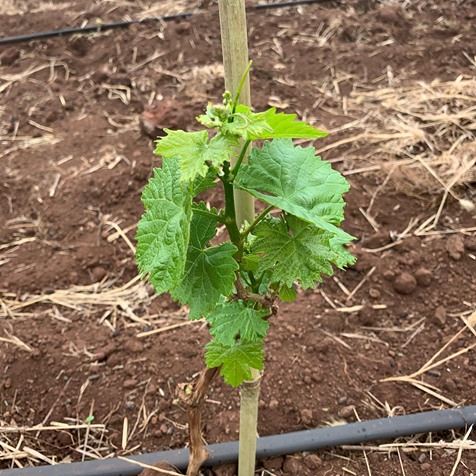 There are now eight producers of Teroldego in Australia. Only seven are listed in are listed in the Rare Ozzies book.  Living Roots in the Adelaide Hills is the most recent addition. 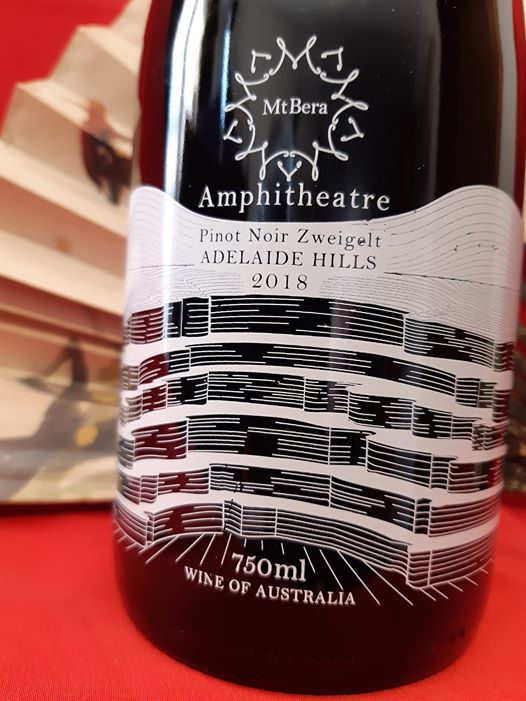 An unusual blend of the familiar Pinot Noir with the much less known Zweigelt.

This variety is the most popular red variety in its Austrian homeland. In Australia Zweigelt wines are produced by Andrew Peace in the Swan Hill Region of Victoria and Hahndorf Hill in the Adelaide Hills, both of which are included in the Rare Ozzies book.  The book also includes comments by Larry Jacobs of Hahndorf Hill.

Mt Bera in the Adelaide Hills also use this variety in blend with Pinot Noir.