Muller Thurgau is a white wine grape variety suited to cooler wine growing regions. Synonyms include Rivaner and Riesling-Sylvaner, both given in the mistaken assumptions about its pedigree. 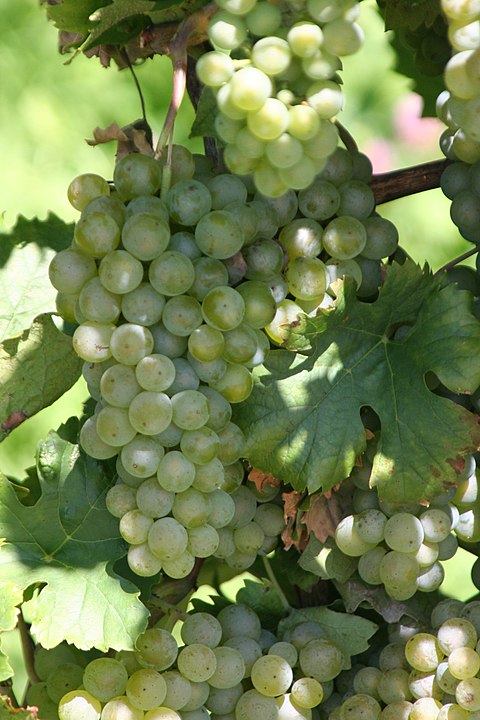 Muller Thurgau is a man made variety, once commonly believed to be a Riesling Sylvaner cross, hence the synonyms above. More recently DNA fingerprinting has shown its parents are actually Riesling and Madeleine Royale.

Whatever its parentage the variety gets a fairly bad press with many critics accusing it of producing dull wine. This is often done by way of comparison with Riesling, a fairly high hurdle for any variety to overcome.

Nevertheless Muller Thurgau was widely planted in Germany and in New Zealand, where its virtue of very early maturity made it quite popular.

Muller Thurgau is one of those grape varieties that has developed a bad reputation because it has been used as in high yielding vineyards to make huge volumes of fairly ordinary sweet white wine.

Remember Black Tower and Blue Nun? They were chiefly MT, but the variety was not the main reason the wines were so unattractive.

Muller Thurgau's fortunes are now on the wane, and its future seems to be as a niche variety for regions where it is too cold to ripen other more attractive varieties. If there is hint of hot weather during ripening the acid levels in the grapes plummet and so does the prospect of making a good wine. This problem has contributed to its decline in favour.

Despite it problems there are a few wine makers who think the variety is worth taking seriously, and they have some supporters among the wine drinking community. 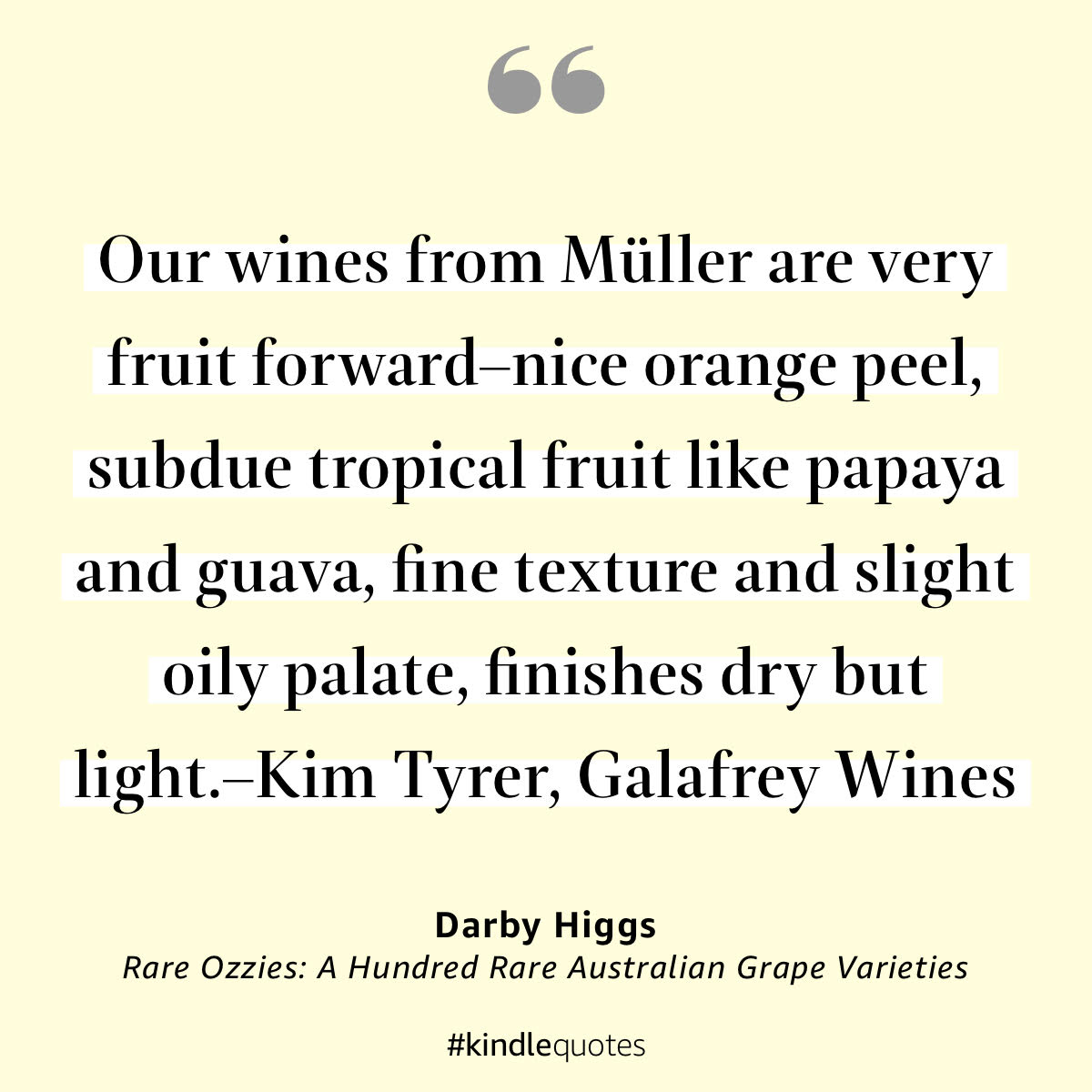 This variety is in decline in Australia just a few producers are persisting with it. It is featured in both What Varietal is That? and in Rare Ozzies books.