There are hundreds of white wine grape varieties.  About forty of them are described in the book What Varietal is That.  On sale late January 2019. 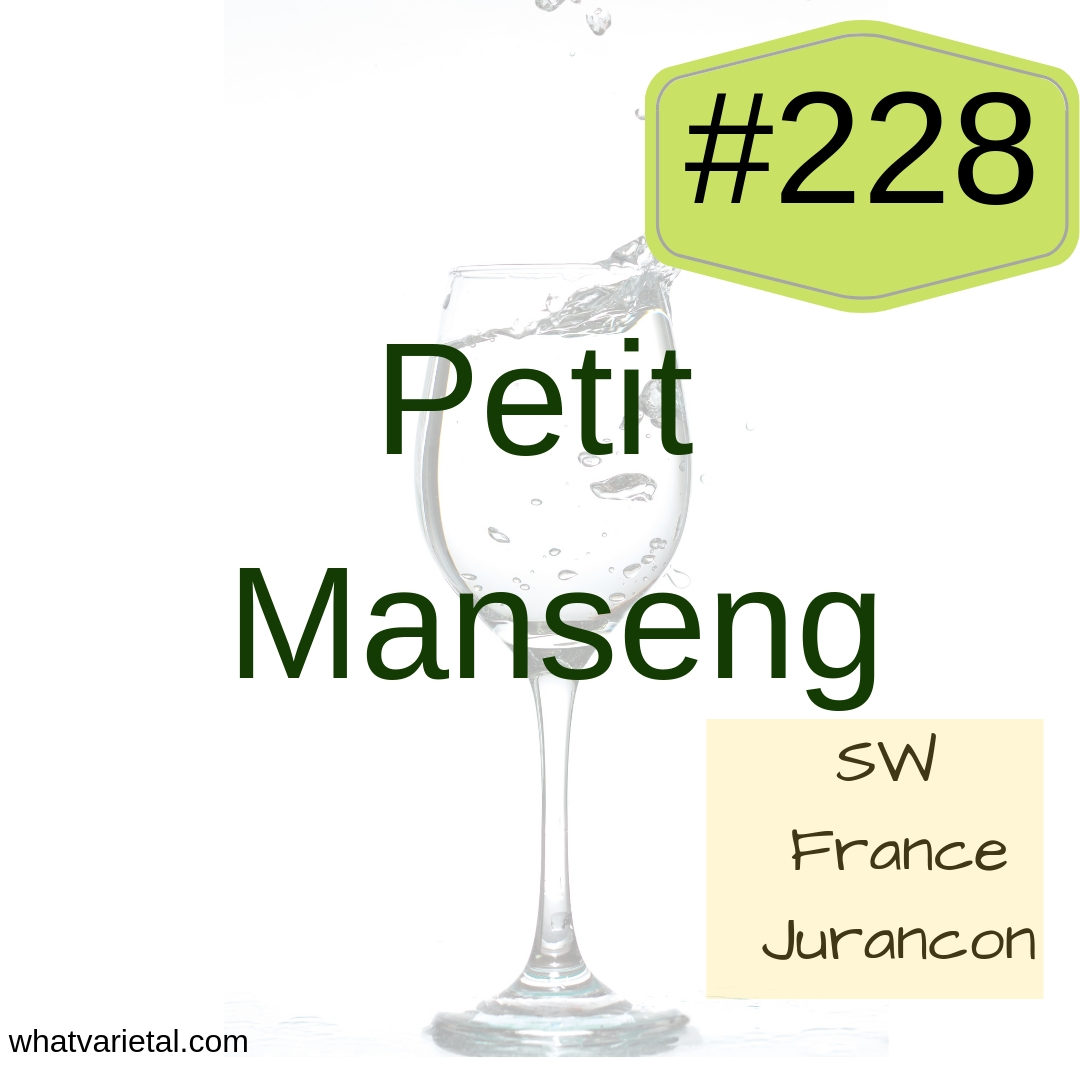 A white variety from SW France where it is a key ingredient of Jurancon and Pacherenc du Vic-Bihl white wines.  Petit Manseng is also grown in the Basque area of Spain. The Basques took it to Uruguay. Plenty of Aussie producers. 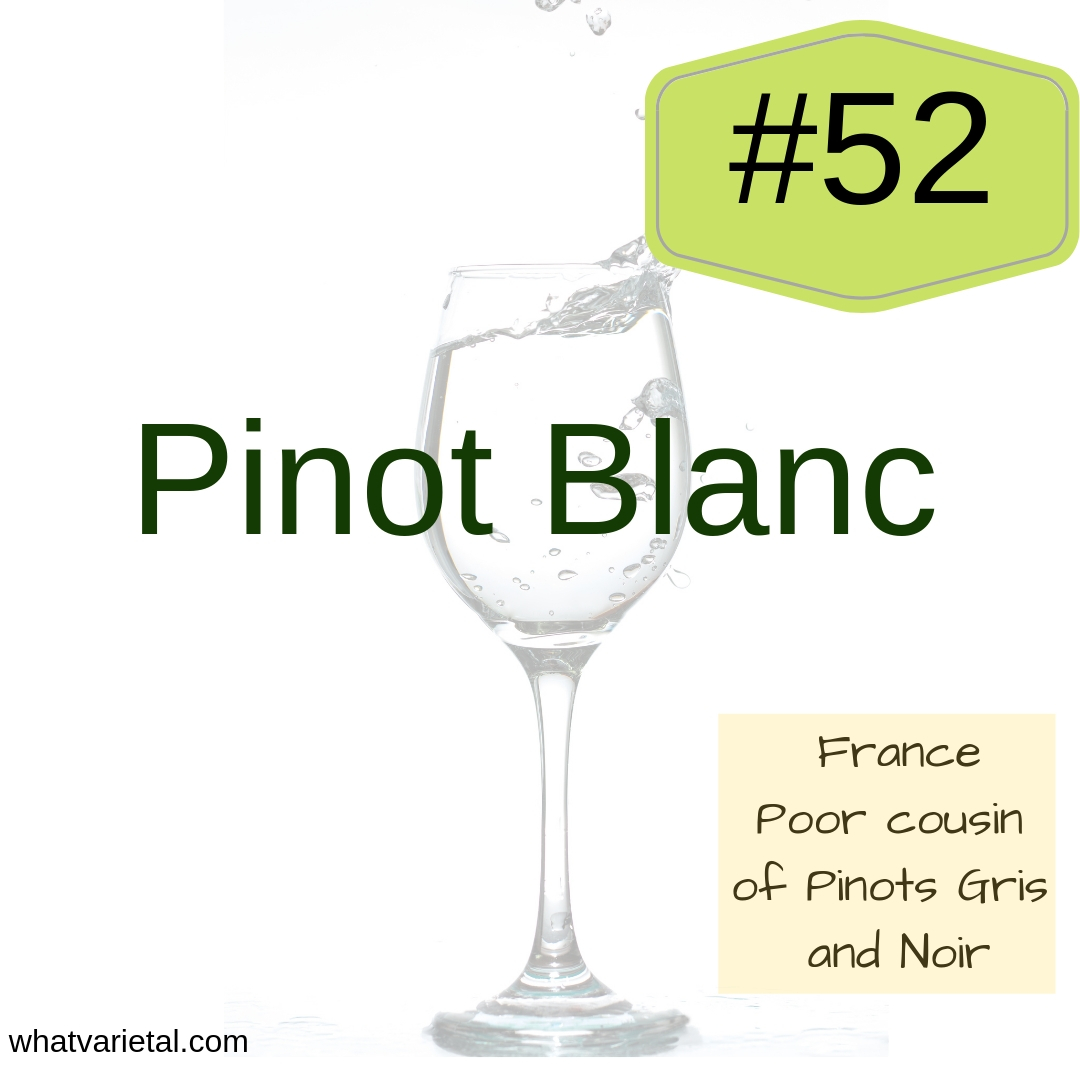 Really a clone of Pinot Noir bit not nearly so popular as it nor Pinot Grigio/Gris.  A sort of Cinderella variety whose slipper is being found by a number of enthusiastic winemakers and consumers 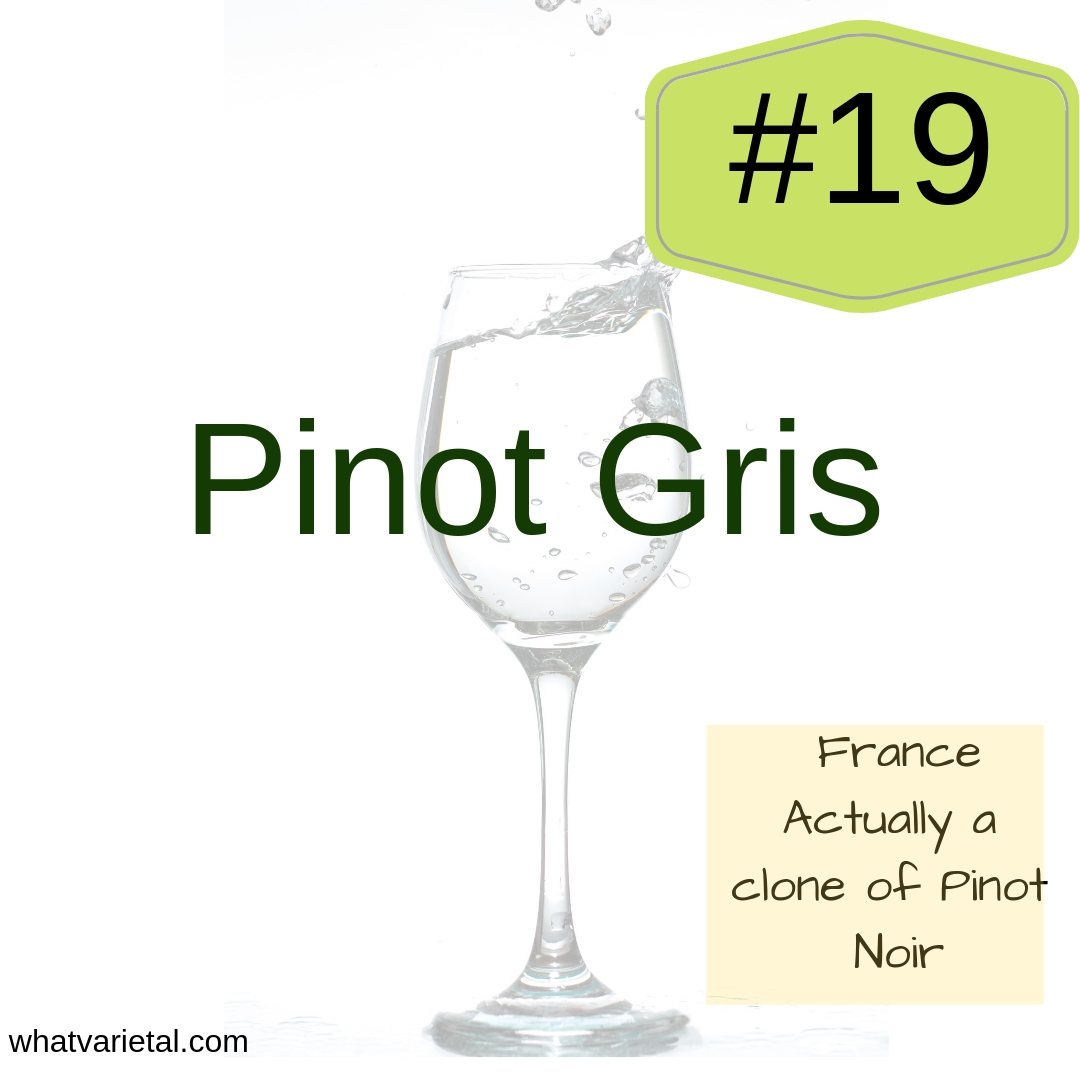 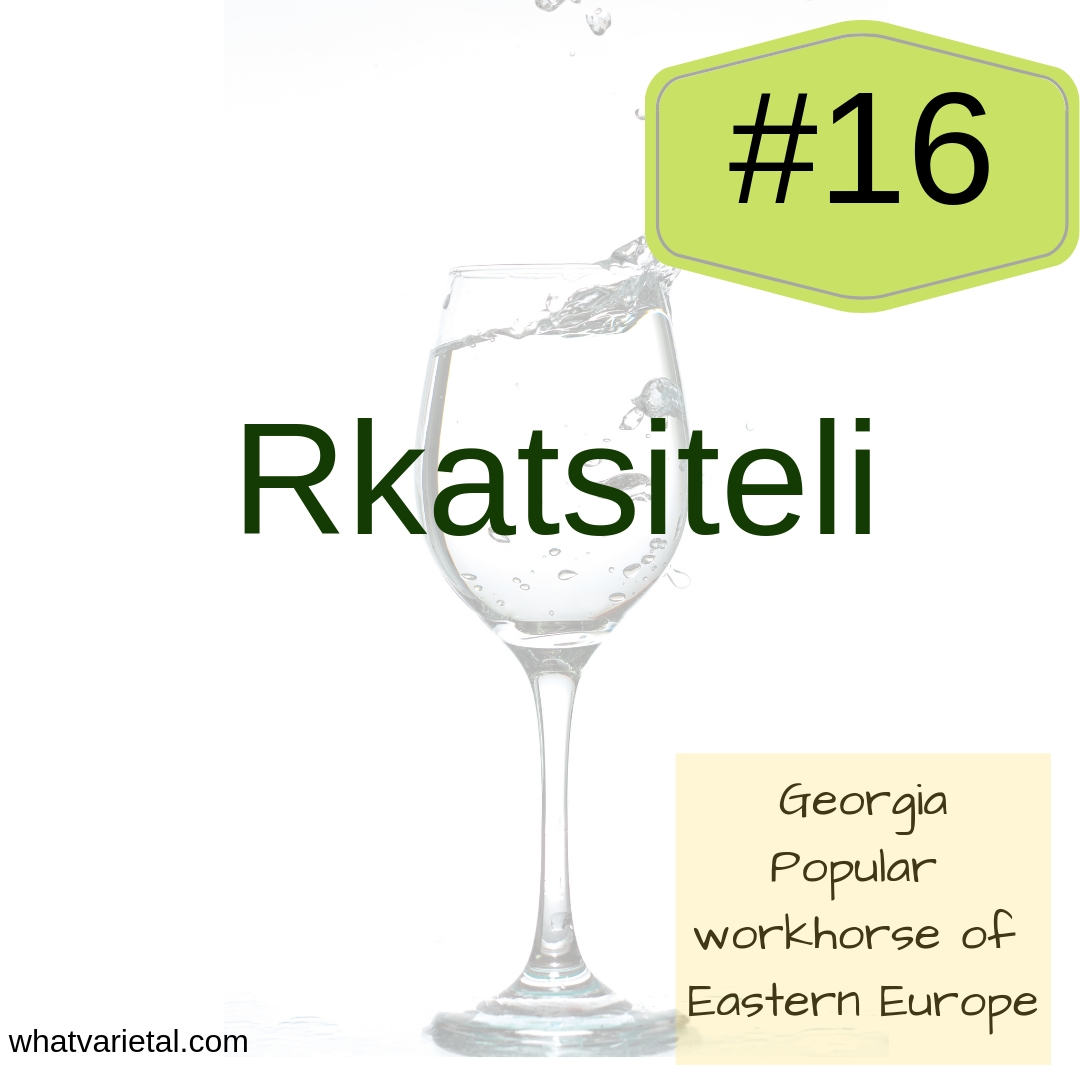 Rkatsiteli was once much more popular but it is still the most widely planted grape in Russia and several other Eastern European countries - a tribute to its toughness and versatility. 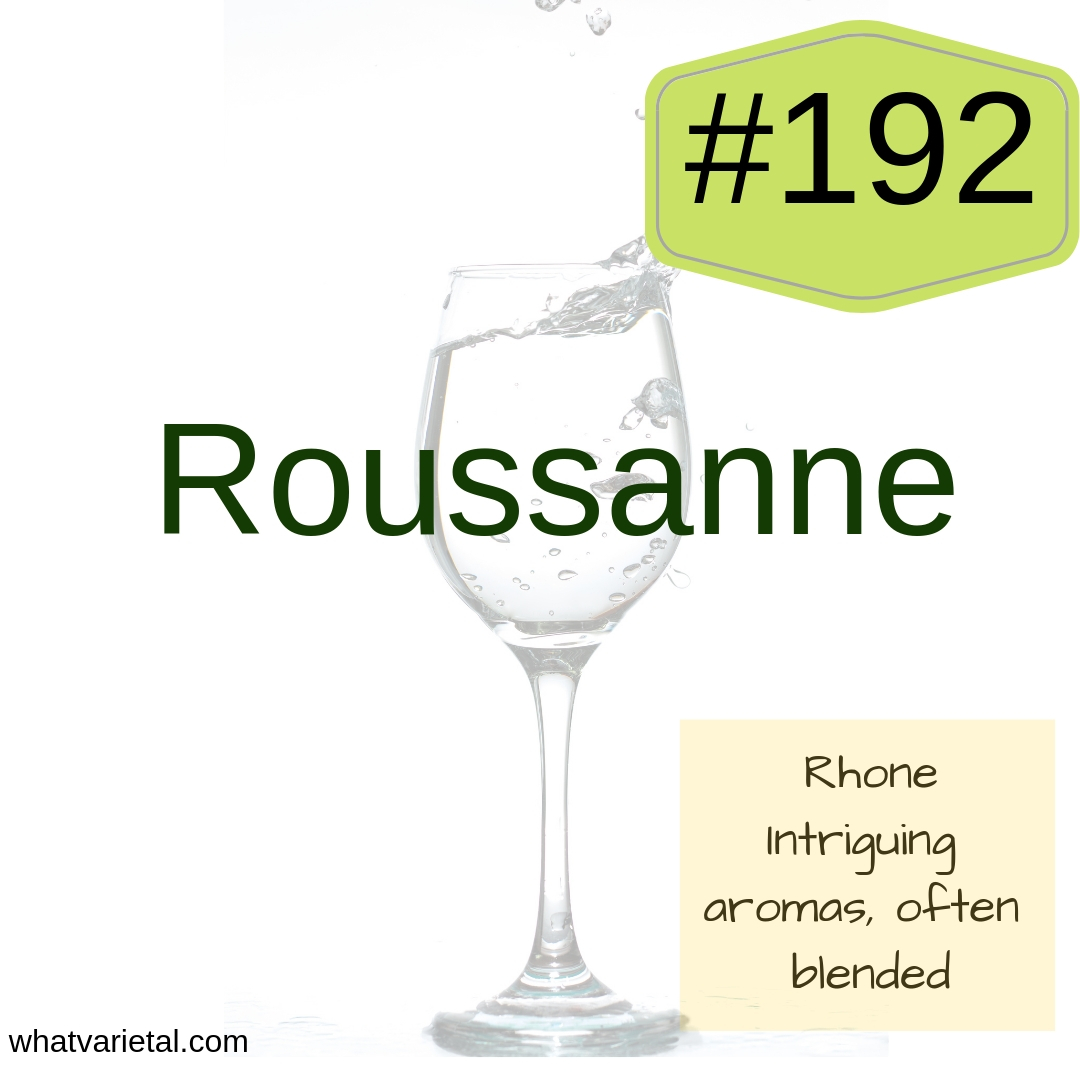 Roussanne is one of a trio of important Rhone white wine varieties, the others being Marsanne and Viognier.