Wine Rating Scales: What do they mean?

Wine is a complex product but in an effort to simplify matters for the consumers many wine judges, writers and retailers adopt a variety of numerical ranking systems. Unfortunately these wine ratings can cause confusion rather than enlightenment. This article looks at differing systems and points out the problems with popular ratings systems. It also explains why a James Halliday point tastes twice as good as a Robert Parker point. 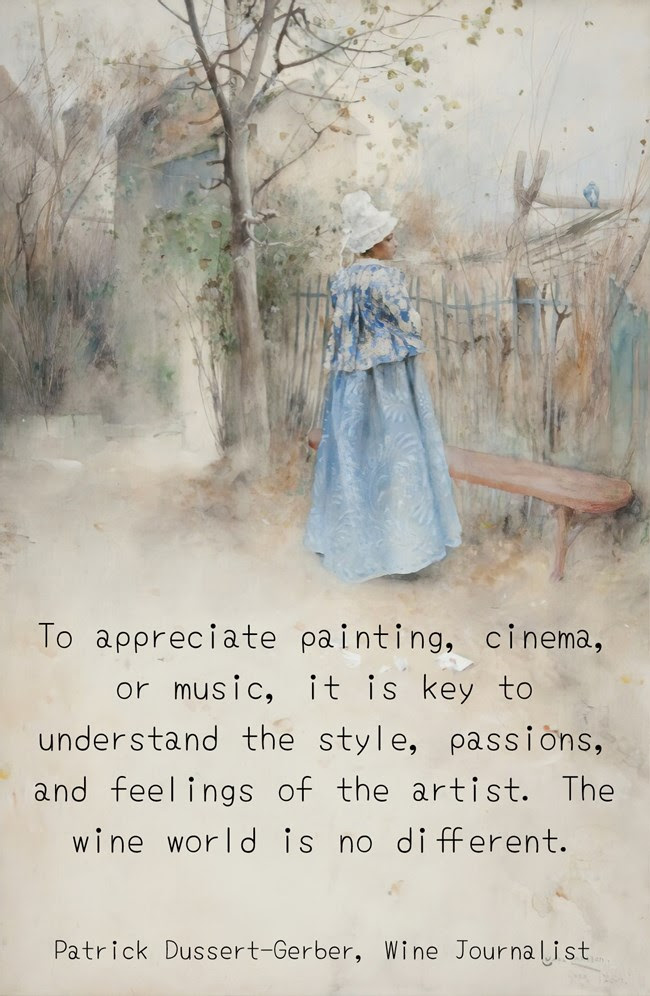 To appreciate painting, cinema, or music, it is key to understand the style, passions, and feelings of the artist. The wine world is no different. -Patrick Dussert-Gerber, Wine Journalist

First my disclaimer. I don't give rankings or ratings to wines. I don't believe that a simple one dimensional scale can describe a complex wine. If a wine is so simple that it can be described by a single number it is probably not worth drinking.

In fact the whole idea of putting numbers to define quality is absurd.

Numbers imply hard objective data. In fact wine assessment is mainly subjective.  In these sample book chapters from the authors argue that we should regard the ratings as numerical metaphors rather than as hard data.

However the commercial reality is that ratings sell wine, so we are stuck with them.Therefore it is worthwhile to know a little about what all these numbers mean.

The first point to make is that some wine scoring systems attempt just to score the wine purely in terms of quality, others try to incorporate the value for money factor, thus giving higher scores to less expensive wines judged to be equal in quality to their higher priced competitors. 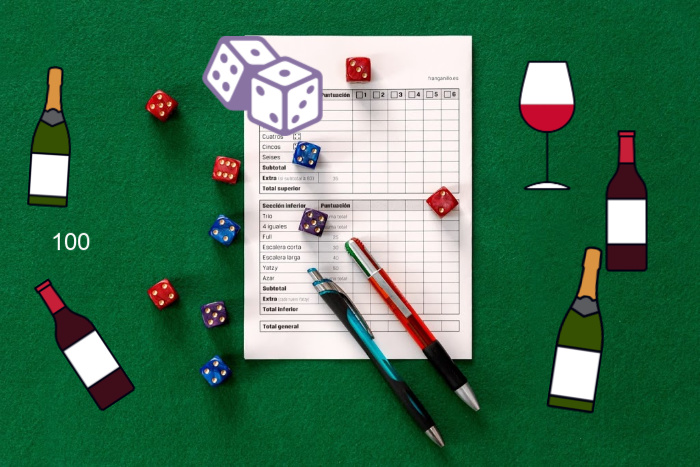 There are three basic systems are commonly in use:

In fact none of these scales are what they first seem. They are convenient measures which allow the rater and the reader to think they are talking about the same thing.

This is a popular system of scoring wine, especially in the US. Robert Parker and Wine Spectator use this system, and although it is called a 100 point system it really rates wines from fifty to a hundred, so it is really a fifty point system.

In fact, Halliday's system is NOT a 100 point scale. Some writers use a system rates wines from 50 to 100. I don't think I've ever seen a wine score less than 80. I assume that some of the judges do score wines less than 80, but they are probably so faulty as to be undrinkable at that level. It is hard to imagine a wine which scored 67 being any more palatable than one that scored 57. So it's really a 20 point scale, from 80 to 100.

The advantage the 100 point system is that the number 100 does have the implication of perfection and the rating shows how close to perfection the wine is, at least in the mind of the scorer.

This is the scale that was formerly used in many Australian wine shows. Half points are allowed and so it is a really a 40 point score, but in practice wines don't get less than 10 so it may work out to be a 20 point scale.

The twenty points are arrived at by awarding

The common way of judging wine at wine shows was for each of three judges to give the wines scores out of 20 and the points are added up for a score out of (a theoretical) 60. Medals are then awarded the basis of 55.5 and over get a gold, 51-55 get silver and 46.5-50.5 get a bronze medal.

Medals in wine are totally different to Olympic medals. If twenty wines are competing in a class at a wine show zero or all twenty or any number in between can win a gold medal. Ditto for silver and bronze medals.

You might think this system would be the simplest but there are plenty of complexities.

There are many users of 'out of five' scoring systems, especially in wine magazines and many books.

Again half points are usually allowed, making a possible 10 points. but the bottom is often truncated, bringing it back to say a six point scale.

James Halliday uses such a system in his Australian Wine Companion, expressed as glasses, and half glasses. So wines get a rating 'out of 100' and 'out of five'.  Ah, but that's too simple. Wines can also get 5 stars (or glasses) printed in red, and they can also get another notation saying they are good value for money.

What a tangled web we weave.

What does this all mean?

Even if the above doesn't confuse you need to remember you are relying on the partly subjective judgement of someone else's palate and you will probably be drinking the wine in entirely different circumstances.

My Advice? Ignore the points unless you are buying wine for investment. Read some notes if you must, but most of all trust your own palate. A better idea is to make your own notes.

Back from Wine Rating Scales to Vinodiversity Wine Articles