Which Winegrape grows Where? 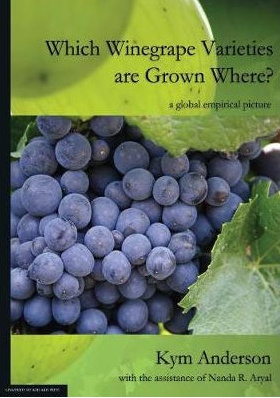 Globally there are well over 1300 wine grape varieties used commercially. But where are they grown?

The answer comes in this comprehensively revealed in the book

Which Winegrape Varieties Are Grown Where? : A Global Empirical Picture

This report is based on a database compiled and maintained by Professor Kym Anderson, of the University of Adelaide.

Some of the information in this book

The data is collected from large number of government and non-government sources, an Herculean task.

While the latest data reported in the book is for 2010, the basic picture is probably broadly similar for most regions. The most obvious exception to this generalisation is China, where massive new plantings have taken place over the past decade, principally of Cabernet Sauvignon.

Why I recommend Book depository

Book Depository is an online bookseller based in the UK. I have been using them for about a decade and have found them reliable and economical.  They have a large range of tiles, prices are quoted in local currency and they include free shipping. 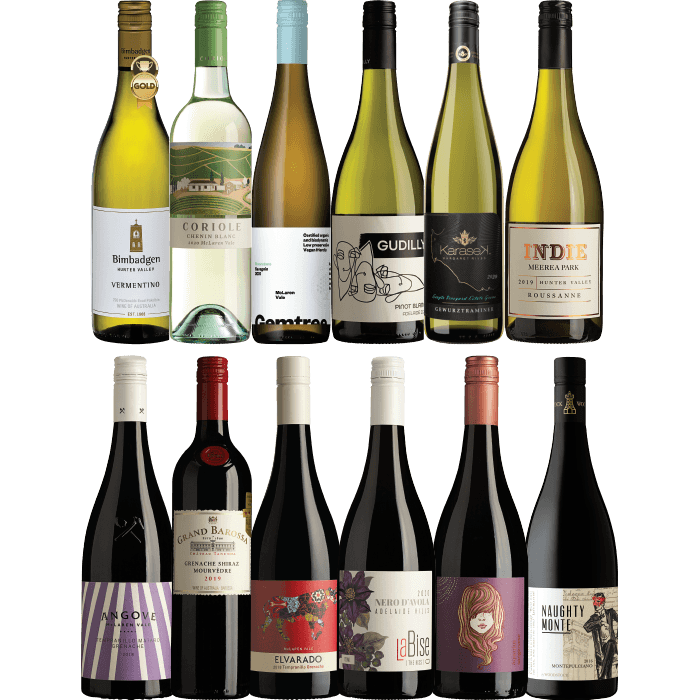