Malbec was a relatively forgotten red wine variety in Australia until about a decade ago, but thanks to Argentina there is now a great deal of interest in the variety. 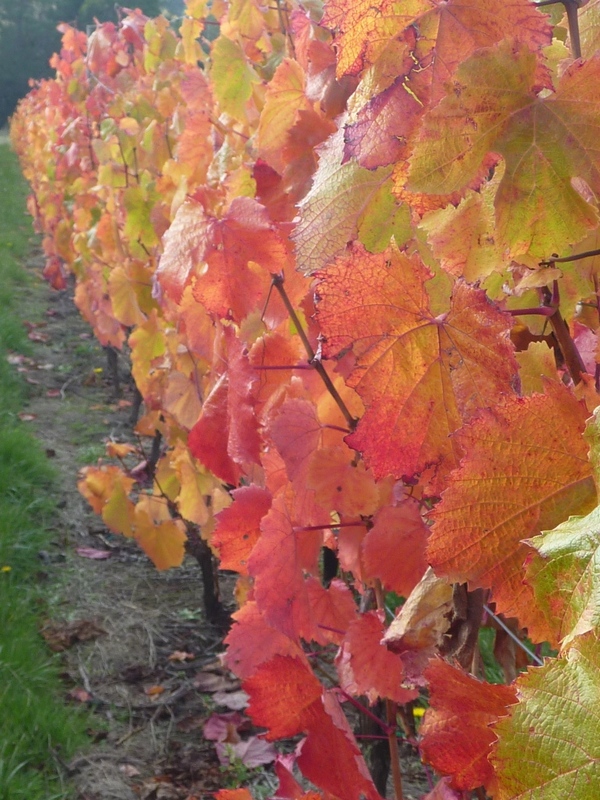 Malbec in France and In Argentina

Malbec's home is the Cahors Region in South West France. In that region it makes rich dark wines referred to as "black wines". These reached legendary status in pre-Phylloxera times, but the Cahors region has taken a long time to recover from that disaster. Only in recent decades have the Cahors wines regained more than local recognition.

In Cahors the variety is also called Cot, or Auxerrois. Other synonyms include Pressac, Pied Rouge, Jacobain, Grifforin.

Malbec is also used as a minor blending variety by some Bordeaux wineries.

Malbec is one of the varieties described in my Book What Varietal is That?

In Argentina Malbec served as the "workhorse" variety for many years, producing ordinary everyday drinking varieties.

The opinion of the wines was so low that there were vine pull schemes to get rid of them, but fortunately wise heads prevailed.  By the 1990s it was discovered that with a little care and modern technology Malbec could produce acceptable wines at a price point in the North American and European markets.

Wine Regions where the Malbec variety is used in Australia

The variety is certainly less common in Australia than it was a couple of decades ago, but there is some evidence that it may be making a comeback.

Until the 1980s Malbec was used as blending material with Cabernet Sauvignon, Shiraz or both. The role of blending partner with Cabernet has been supplanted by Merlot.

There has always been a few Australian varietal Malbecs around but the variety was fading away until the past decade or so when a few enthusiasts have been giving the variety more attention.

By 2022 there are about 190 wineries using Malbec in Australia:

Bleasdale in Langhorne Creek have a reputation for producing excellent Malbec.  Their Second Innings Malbec has won multiple Trophy's and medals over the years.

But is it the best?

You can get an idea by checking this offer.

You get 2 bottles each of six different Aussie Malbecs, including the Second Innings. Different producers, different regions. At a great price of under $20 per bottle.

You decide which is best.

The taste of Malbec

Some Malbec wines, particularly those from the French region of Cahors are particularly dark in appearance, so much so as they are known as the Black Wines of Cahors.

When you taste Cahors wines though, you may be surprised at the smoother flavour, although many have firm tannic structure. These tannins of course indicate that the wine is probably suitable for ageing. 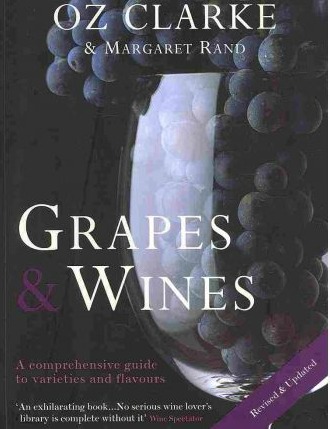 The two homes of Malbec give some clues for what foods you might consider.

Cahors is in South West France where the classic dish is cassoulet - a rustic haricot bean based stew that includes sausages, confit of duck and maybe some pork and other meats.

Argentina is the home of Beef and BBQs, or assado. So you might accompany your Malbec with grilled steak, sausages or beef ribs.

See this page for an article about Malbec